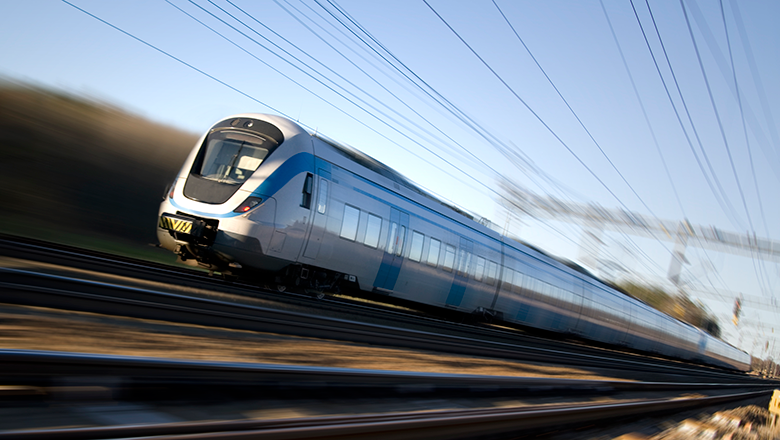 Following a cluster of youth suicides in 1999 along the Caltrain rail corridor that bisects Palo Alto, California, the city took action. It created a Track Watch program, posting security guards to spot suicidal individuals at key locations. Over the years, the program grew into 24-hour guard coverage at all four of the city’s rail crossings. At a cost of about $1.7 million a year, private security guards currently monitor the crossings and adjacent areas along the four-mile stretch running through the city. Their job is not to intervene. Instead, they observe and report to law enforcement when they see suspicious activity on or near the tracks.
When the Track Watch Program became inefficient and expensive to operate, Palo Alto decided to transition to a technological solution that promises to be better and less-expensive than human observers. Following a pilot program of an Intrusion Detection System (IDS) that consisted of visible light and thermal imagers, city officials found the IDS to be “superior to human monitors.”
G4S Secure Integration is contracted to design and install the $1.4 million IDS and expects to provide monitoring and maintenance services once the system is up and running.
While it may or may not be true that a “human presence” at the tracks would provide a deterrent to someone contemplating suicide, it is absolutely clear that the IDS provides a more effective means of notifying law enforcement and Caltrain, especially in darkness.
<br>, PALO ALTO COMMUNITY SERVICES DEPARTMENT REPORT