Over 600 guards and technology deployed at benefit concert 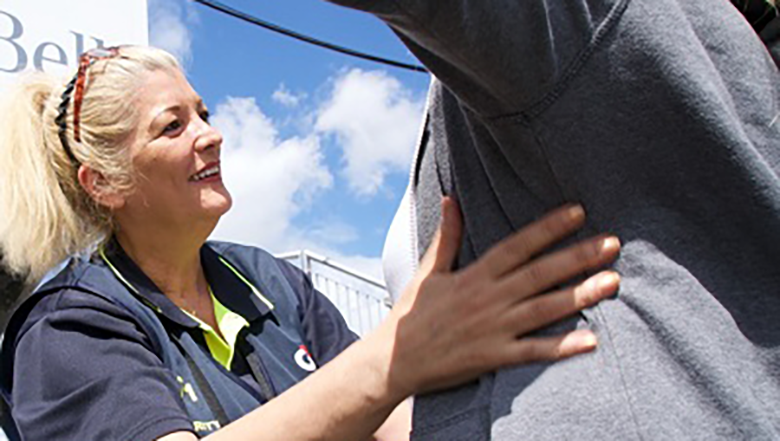 G4S has been applauded for its role in securing tens of thousands of people at the One Love Manchester benefit concert at Manchester’s Old Trafford stadium on Sunday in support of the victims and families involved in the terrorist attack at Manchester Arena on 22 May 2017.
With high profile performers including Katy Perry, Justin Bieber and Take That, 600 security personal from G4S worked closely with Greater Manchester Police and the venue to ensure that everyone attending could enjoy the concert.
The event, which was broadcast live and watched by millions, saw concert goers take to social media to show their support for security personal at the benefit.
For the first time at Old Trafford, G4S deployed Digital Barriers' ThruVis screening technology, which detects items concealed under clothing including non-metallics such as ceramic knives or explosives, in addition to measures to search people and their belongings on entry to the venue.
One twitter user, @ConnURZ said:
“This G4S steward orchestrating the crowd is my favour thing from #OneLoveManchester yesterday”
Another user, @ZoeLouiseB said:
“…this [G4S] steward at #OneLoveManchester was amazing and dancing the whole time #amazingpeople”.
G4S security personal were praised alongside Greater Manchester police from one twitter user, @_SarahHenry, who said:
“Can’t praise Greater Manchester police and G4S enough for their efforts at #OneLoveManchester. Each and every one of you made me feel so safe”
G4S events managing director, Eric Alexander said:
“This was a very moving and poignant event and our focus was on playing our part to create a safe, family friendly atmosphere for all those attending.
“It was a challenging event to prepare for with limited time available ahead of the concert and large numbers of people expected.  Our teams responded brilliantly and in particular our security and stewarding staff, who entered into the spirit of the event while tirelessly working to ensure the highest level of security to reassure the public. They worked very closely with the police, venue and event organisers to play our part in making the event a success.
“We used Digital Barriers' ThruVis passive screening solution, to support our security arrangements at the event.  We recognise that new security innovations play an important role in strengthening our capability and increase the public's confidence in the measures we use to keep them safe.”