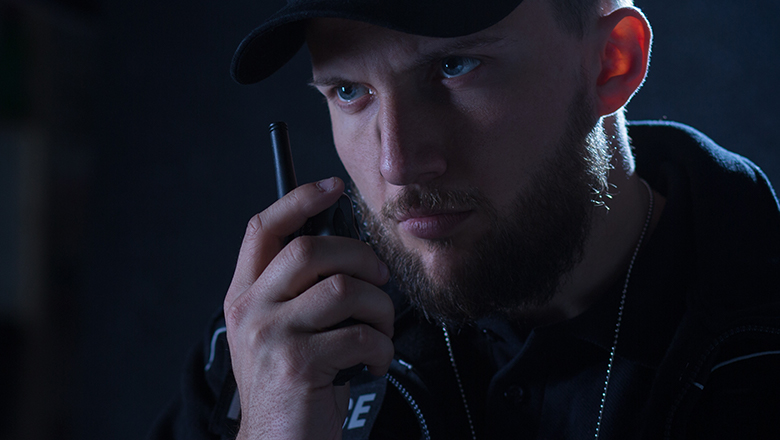 Blue Line Magazine, November 20, 2017 - The Ontario government caused quite the stir with the announcement of how it plans to modernize its policing framework.
Marie-France Lalonde, Minister of Community Safety and Correctional Services, and Attorney General Yasir Naqvi introduced the Safer Ontario Act in October, a bill that they say, if passed, would “represent the largest policing and public safety transformation in a generation.”
Changes include a new Missing Persons Act, strengthening oversight by creating a new Inspector General of Police, making it possible to suspend officers without pay and redefining police duties, just to name a few. The new legislation would also enable First Nations to choose their policing service delivery mode, including the option to come under the same legislative framework as the rest of Ontario.
The reforms are in response to the recommendations made in the Independent Police Oversight Review conducted by Justice Tulloch and released in April 2017.
“There is absolutely an opportunity for all stakeholders to win.”

Tim Saunders, CHIEF BUSINESS DEVELOPMENT OFFICER, G4S CANADA
Tim Saunders, the chief business development officer at G4S Canada, said there is “absolutely an opportunity for all stakeholders to win in this.”
He noted that G4S is in 122 countries and has experienced when similar partnerships work and there are synergies with police, and also when the boundaries have been pushed too far.
“We believe there are efficiencies in this financially and we would never recommend any kind of public safety concession at the cost of efficiency,” Saunders said.