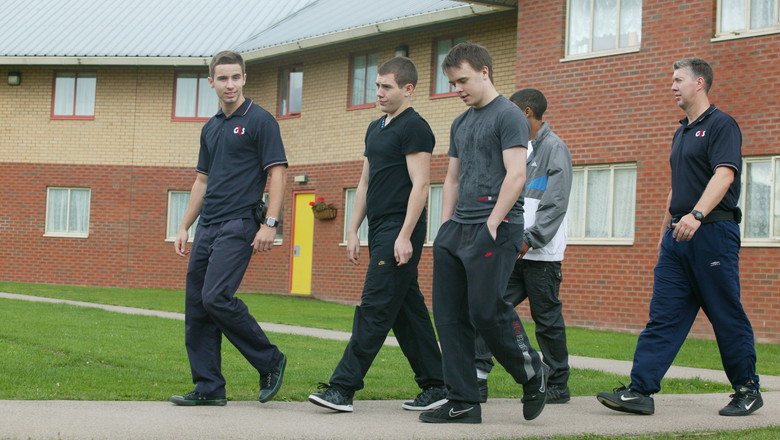 The review of the facility by a former chief executive of the Barnardo’s children’s charity, Sir Martin Narey, comes two months after the publication of a report by an Ofsted-led inspection team, which found performance at the centre to be inadequate.

During his three-day visit to Rainsbrook, which is managed by security company G4S, Sir Martin was both unsupervised and unaccompanied. He was not constrained by terms of reference and had free and unfettered access to the centre, the staff and the children.

In his conclusions Sir Martin, said:

“The inspectorate conclusion was that in February of this year, at the time of the inspection, Rainsbrook was an inadequate institution and an unsafe place for children.  I do not believe that.  My assessment is that it is an institution in which some very challenging children are treated overwhelmingly well.  The staff group, drawn from many professional backgrounds, is professional.

“That is not to suggest that the Inspectorate’s recommendations for improvement should not be accepted.  They are uncontroversial and I take very little issue with them.  But I don’t believe the inadequacies those improvements address, mean that Rainsbrook is, or was in February, an unsafe place for children.”

“Rainsbrook has delivered either ‘good’ or ‘outstanding’ results for the past 16 years and the latest inspection report had a profound impact on everyone connected with the centre.  I welcome the reassurance Sir Martin’s report brings to parents, partners and our customer the Youth Justice Board about the safety for young people at Rainsbrook and I urge inspectors to come back at their earliest opportunity to check on our progress.”

G4S asked Sir Martin to provide an assessment of the establishment after publication of the Ofsted report in May 2015 as part of measures to address inspectors’ concerns. Subsequently, both the Youth Justice Board (YJB) and the Ministry of Justice expressed an interest in his assessment and, with the company’s agreement, the report is today being submitted to the YJB.

The review comes after G4S called for inspectors to return to Rainsbrook to check on progress and the centre team released a film of the centre team talking about their work.

-     Sir Martin spent thirty years in public service, primarily working with offenders.  He was Director General of the Prison Service of England and Wales and he has also been a permanent secretary at the Home Office, managed the Probation Service and was the government’s principal advisor on criminal and sentencing policy.

-       Sir Martin visited Rainsbrook in late June 2015. G4S will compensate him for days worked and his expenses but have exercised no control over his report.