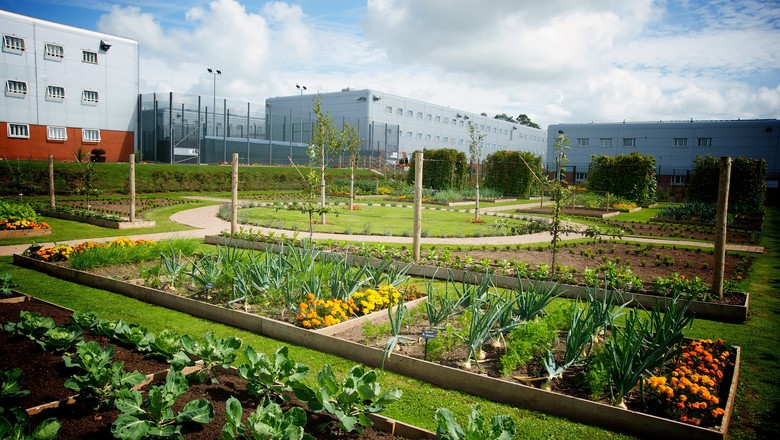 The latest set of performance data for prisons in England and Wales has revealed that the largest prison in the UK, HMP Parc near Bridgend in South Wales, is performing at an exceptional level.

The rating comes after the G4S-managed category B prison expanded earlier in 2016 to accommodate 1,700 prisoners and a new training workshop and visitor centre.

Prisoner numbers have been increasing steadily since the expansion became fully operational in January and the prison’s director says the challenge is now to maintain strong performance while embedding significant changes to the regime.

“Today’s figures are particularly encouraging because opening an expansion to any prison is a complex process as it takes time to train new prison custody officers and embed an enlarged regime.

“Throughout that process, we have maintained performance but it will remain challenging as we move from stabilising the prison after the expansion to continuing to develop the prison further.

“I lead a very talented team at Parc and we are absolutely committed to innovating and thinking creatively about sustaining a positive culture which is focused on education, training and rehabilitation for prisoners which will help to cut reoffending and enhance the safety of communities.”

In the latest inspection report, HMP Parc was described as an innovative and forward-looking establishment, with the Chief Inspector of Prisons describing it as one of the best performing prisons in the country despite its size and complexity.

The other four prisons managed by G4S achieved the second highest rating possible, which means they are hitting the majority of targets.

“These figures are encouraging because they look at our performance across a wide and comprehensive range of measures and indicate that our teams are doing a good job for prisoners, communities and ultimately taxpayers.

“I am delighted with Parc’s strong rating but I am also pleased to see that HMP Oakwood’s development has continued and is now stable, mature and is developing initiatives which other prisons in the sector are looking at for examples of best practice.

“Prisons are never free from risk and we are not complacent.  We continue to work hard – in partnership with the Ministry of Justice – to tackle threats such as new psychoactive substances and meet the challenge of an aging population.”

The full dataset can be found here: https://www.gov.uk/government/statistics/prison-and-probation-performance-statistics-2014-to-2015