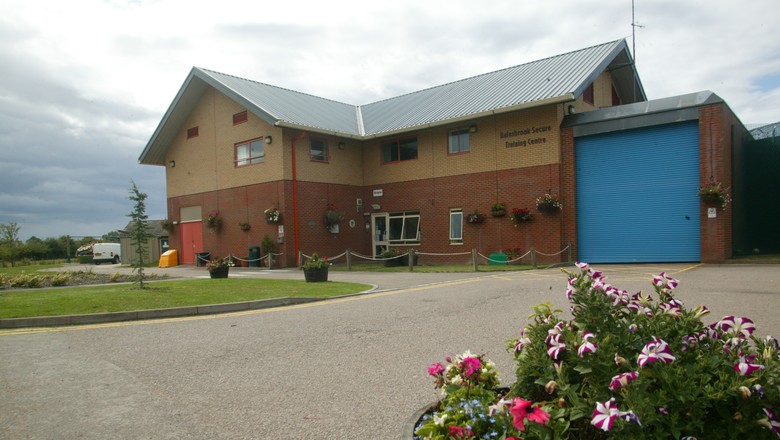 A report into Rainsbrook secure training centre for young offenders near Rugby in Warwickshire has found that the centre requires improvement. The report highlighted that overall levels of violence between young people remained too frequent and that assaults on staff, the number of restraints and the use of force has increased since the previous inspection in February 2015.

The report however also noted that “young people described feeling safe, said bullying was rare and were positive about their relationships with staff.” Inspectors found that there was a “good focus on the individual needs of young people.”

Rainsbrook secure training centre transferred to new provider MTC Novo on 5 May 2016. During the period of the report, inspectors reported positively on the work underway to assist a smooth handover to the new provider, highlighting work to make sure young people continue with their education, including GCSE examinations.


The report found that the centre had made positive changes to the management of complaints from young people, and that those spoken to at the centre “knew how to make complaints and none expressed any worries about the consequences of doing so.”

Inspectors expressed concern about staffing levels at the centre, noting that “pressures on staffing sometimes led to delays in young people accessing services” while also citing problems with recruiting new staff which puts “increasing pressure on the management team to ensure there is sufficient and appropriate staffing across the centre” though they added that minimum staffing levels were maintained and exceeded throughout the period.

“Despite 16 years of strong reports and high performance by our team at the centre, it is a matter of great disappointment that the final twelve months of our management of Rainsbrook has not lived up to that record.

“Recruiting and retaining staff in what was a period of change proved to be very challenging, but our focus remained on handing over a centre which puts the futures of young people at the heart of its operation. I am pleased that inspectors recognised the good focus on the individual needs of young people and the work which went into maintaining continuity in the education of those in our care.

“It is also encouraging that we have transferred a centre in which young people felt safe and were positive about their relationships with staff, most of whom will continue to provide care under the new management.”

-           Our Rainsbrook team has talked about their efforts to educate, train and rehabilitate young people on film