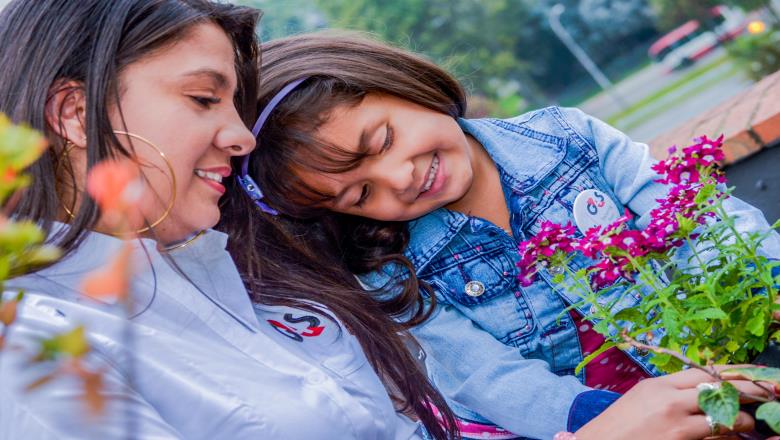 Two centres for people detained under immigration laws near Gatwick Airport received their annual report from independent monitors this week, which reported that facilities are well-run and that detainees are treated “humanely and fairly”.

Combined figures reported by monitors show that Brook House and Tinsley House, which are both managed by security company G4S, looked after more than 17,000 detainees awaiting removal from the UK or an outcome on their asylum application in 2015.

Brook House’s Independent Monitoring Board (IMB) said that the 448-capacity centre for adult men provides a good environment where detainees are treated “humanely and fairly”.  Despite looking after more than 11,200 people passing through the centre in 2015, the IMB found many examples of “good and dedicated” work and a “can-do” management culture.

Monitors at 154-capacity Tinsley House, which holds up to 120 adult men in addition to a separate family unit for up to 34 people in eight separate apartments, found that the centre continues to be managed to a “good standard”.  The IMB reports that the family suite is “friendly and welcoming” and that security is “proportionate”.

While the report says that the facility is in need of updating, the Board believes that these issues will be addressed through a programme of refurbishment scheduled for later this year.

Tinsley House IMB is also responsible for reviewing the nearby Cedars pre-departure accommodation for families leaving the UK, and reported that there was effective joint working between the agencies responsible for various aspects of running the facility, including G4S, children’s charity Barnardo’s and the Home Office.

The reports come just four months after the government published its Shaw Review of welfare in immigration detention, which said that the Home Office should consider if aspects of work to support vulnerable detainees at Brook House should be introduced at other immigration centres in the UK.

“Our Gatwick centres look after many thousands of people during the course of a year and I am pleased that these independent reports confirm that detainees are well cared for by a dedicated staff team with a “can-do” culture.

“We have worked hard to cultivate partnerships which enable us to offer the highest level of care to detainees at what can be a distressing time.  This includes working closely with our customer the Home Office, alongside a range of other expert organisations including Barnardo’s, the Red Cross and Migrant Help.

“We will look closely at these reports to look at what else we can do to further strengthen our support for those in our care.”

The Independent Monitoring Board’s annual report can be found on the IMB website.

The Independent Monitoring Board’s annual report can be found on the IMB website.

Cedars House has a capacity of 44 and cared for 21 families during 2015.  The IMB report into Cedar’s can be found on the IMB website.