Debating behind bars at inner-city prison

One of Europe’s busiest prisons, HMP Birmingham in the West Midlands, is set to host a battle of ideas in a new debating initiative 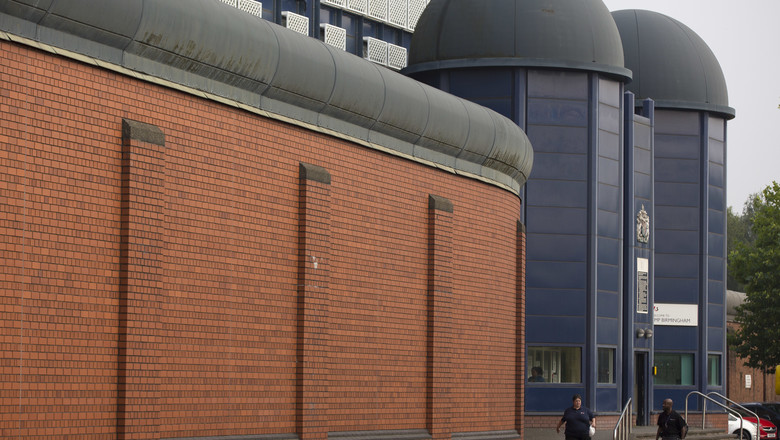 The UK prison management division of security company G4S, which manages the facility, has today announced a partnership with the Institute of Ideas’ Debating Matters team to establish a debating tournament culminating in a grand final in September.

HMP Birmingham is an inner-city local prison and throughout the summer up to 40 prisoners in six teams will compete in a series of head-to-head debates to test their powers of persuasion on big issues of the day such as doping in sport and prisoner votes.  Debate preparation and training will be provided by the Debating Matters team, which has developed a debating programme in schools for more than ten years, working in conjunction with the G4S learning and skills team within the prison.

The final debate in September, to be held inside the prison, will be preceded by a ‘Question Time’ style discussion, comprising a panel of special guests chaired by Institute of Ideas founder and director, Claire Fox.  Prisoners, their families, prison staff and local agencies with an interest in prison reform, education and rehabilitation will be invited to form part of the audience.

The idea further develops HMP Birmingham’s prison council, set up in 2012, to allow prisoners and the senior management team to meet, discuss and debate issues affecting prison life.  The approach of prison management at HMP Birmingham has been praised since G4S took over running the establishment with quality of life survey scores boosted and independent research published in 2015 finding that the public service ethos of the prison had been “re-kindled” since the transfer.

“Education, training and skills are at the heart of our work to try and cut re-offending but we also recognise that we have to challenge prisoners’ beliefs and behaviour.  This unique partnership will not only strengthen our education provision, but give prisoners a positive way to express themselves and an alternative way to settle disputes and argue their case.

“Earlier this week the government set out an ambitious agenda for reform in prisons and we hope that this pilot at HMP Birmingham will support efforts to change prisoners’ prospects and prove of interest in other establishments across the estate.”

Director of the Institute of Ideas, Claire Fox, said:

“At a time when there can be so much hostility to open debate in the public sphere, it is heartening that there is an appetite to embrace debating in a challenging inner-city prison like HMP Birmingham.

“When Debating Matters was launched in schools in 2003, it was intended as an antidote to a belief that young people are too delicate to argue and discuss some of society’s most knotty social and political questions.  Debating Matters Beyond Bars challenges the notion that prisoners aren’t willing or able to research and argue about the ethical rights and wrongs of the big issues facing society, using reasoned, well evidenced argument and we hope it will be an important addition to Birmingham’s educational work.

“This project is an exciting opportunity to demonstrate that debate can flourish in unexpected places and that no idea should be beyond critical discussion or contest.  The Institute of Ideas team is thrilled that Birmingham’s prisoners and staff are up for this challenge.”