A prison near Wolverhampton will see its prisoner population rise from this week as it reaches its intended capacity and a new workshop is opened. 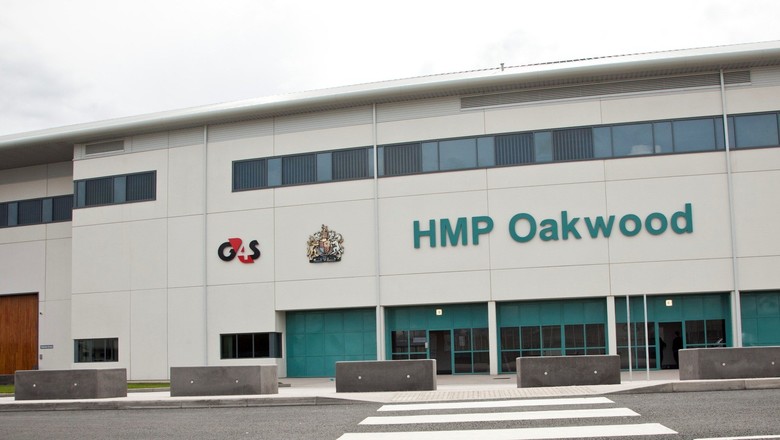 An additional 501 prisoners will be allocated to HMP Oakwood near Wolverhampton over a period of twenty weeks, ending in late November 2016.  The training and resettlement prison was opened in 2012 and currently provides accommodation for up to 1,605 category C prisoners.

HMP Oakwood was designed to hold up to 2,106 prisoners and the arrival of the new population marks the final phase of the prison’s development.  A new workshop with places for up to 400 prisoners has been constructed in preparation and the prison has pushed for new links with local and national businesses to provide education, training and support for the new population.

An additional 70 members of staff have been recruited and will also begin work in the coming weeks.

The new prisoners will be allocated at the rate of 50 per week for four weeks.  After each four-week period of population increase there will be a halt in expansion for four weeks to allow the population and the regime to stabilise.

“This is a complex operation and it will take some months for the new prisoners, 70 additional staff and regime to become fully established.  That’s why we’ve worked closely with the Ministry of Justice to plan a phased ramp up over a period of five months which will allow us to bring in new activity places in line with the new population.

“Large prisons give us a real opportunity to tailor our regime to support prisoners to turn away from crime and Oakwood’s family unit, modelled on our work at HMP Parc in south Wales, is showing real promise and the prison has also worked to improve the provision for older and retired men.  The new workshop will help us to strengthen our provision further with a greater number and variety of work placements.

“Oakwood’s staff group has risen to the challenges experienced after the prison opened and developed a good regime based around training, education and purposeful activity.  The most recent inspection report highlighted examples of good practice, which was backed up by a thematic review of peer mentoring in prisons published in January by the government’s inspectorate.

“We will continue to work closely with the Ministry of Justice and all our partners at the prison to ensure our work helps to reform prisoners and ultimately cut the number of future victims of crime.”