Debate heats up at one of Europe’s busiest prisons 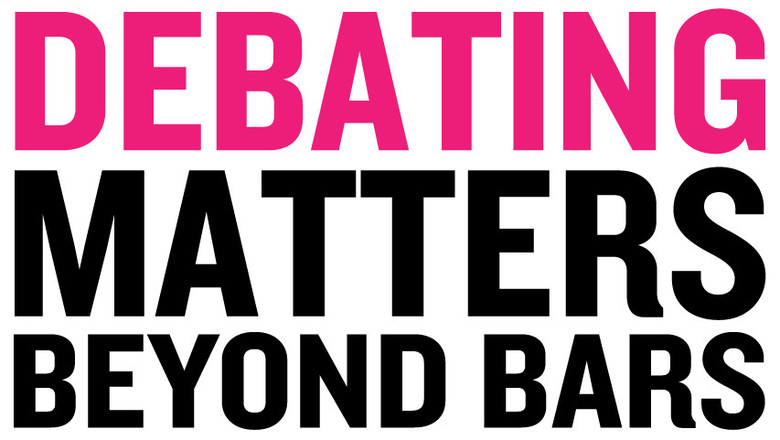 Prisoners at one of Europe’s busiest prisons, HMP Birmingham in the West Midlands, have completed the final heats in a pioneering new prison debating initiative in the UK.  Six teams, comprising some 40 prisoners, were judged in an intense day of debates on topics such as drugs in sport, the criminalisation of the television licence fee, votes for prisoners and whether free speech has its limits.  Two teams of four prisoners will now battle it out for the Debating Matters Beyond Bars winners’ trophy on September 15th.

Debate preparation and training has been provided over the summer by the Institute of Ideas’ Debating Matters team, and the panel of 11 judges included Hugo Rifkind from The Times; Max Wind-Cowie deputy director of think tank Respublica; Miranda Green a BBC political commentator; and Ian Dunt from politics.co.uk and contributor to The Independent.

The debate final, to be held inside the prison on September 15th, will incorporate a Question Time-style panel discussion including the Green party’s Natalie Bennett; writer and broadcaster Edwina Currie; Centre for Economics and Business Research (CEBR) board member Vicky Pryce; the Reverend Fr. Christopher Jamison director of the National Office for Vocation and Dr Ken McLaughlin, senior lecturer at Manchester Metropolitan University.  The panel of judges for the final will also include leading educator, and author of the Coates Review into Prison Education, Dame Sally Coates.

Prisoners, their families, prison staff and local agencies with an interest in prison reform, education and rehabilitation will be invited to form part of the audience.

Claire Fox, founder and director of the Institute of Ideas behind the Debating Matters initiative, said:

“Perhaps ironically, this day of debates in prison was liberating for all concerned.  The prisoners showed huge courage in making formal, well-researched speeches in front of their peers and happily submitted to cross-examination by high profile judges.

“What was so inspiring was watching them react to their grilling by referring to their research and developing their arguments (and confidence) as they went along.”

“Exploring how prisoners can resolve conflict in different ways should be a critical goal for everyone in the penal system.  Our pilot debating initiative this summer will make an important contribution to helping better equip prisoners for a life away from crime on release, through developing listening skills and suspending judgment through debating these complex subjects.”

HMP Birmingham is one of Britain’s busiest prisons and looks after approximately 10,000 prisoners a year.  It transferred to G4S management in 2011 and independent research published in 2015 said that the public service ethos of the prison had been “re-kindled” since the transfer.

Created in 2002, Debating Matters is a national sixth-form debating competition involving nearly 300 schools and 2000 students from around the UK, and has been staged in India, Israel and Germany. DM offers a fresh, accessible and engaging format for debating contemporary real-world issues, with an emphasis on substance, not just style of debating, and the importance of taking ideas seriously.

Debating Matters is a project of the Institute of Ideas (IoI). The IoI was founded in 2000 to provide a forum committed to open and robust public debate in which ideas can be interrogated, argued for and fought over. The IoI organises intelligent public debates, including an annual debating festival in London, the Battle of Ideas.

For further information about the competition, go to www.debatingmatters.com.