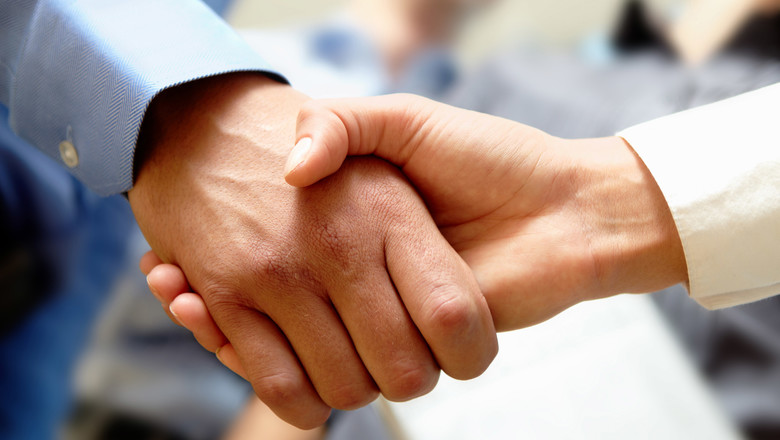 Reform, one of the UK’s leading independent think tanks, has today published the outcome of a multi-agency roundtable seminar held in partnership with G4S on the fast growing issue of new psychoactive substances or NPS (previously known as ‘legal highs’) across the prison estate.

The roundtable brought together senior leaders from a multitude of sectors ranging from the Prisons Ombudsmen to the Head of Health and Justice for the armed forces, to share insights into how the rising problem of NPS might be tackled. Drug use of any kind has a significant impact on the safety of prisoners and staff working across the prison estate, but also on the wider community as the treatment of users puts significant strain on already stretched healthcare resources.

NPS, a new category of drugs, are synthetic versions of better known illegal substances such as cannabis and amphetamines with street names such as ‘Spice’ and ‘Black Mamba’. In May 2016, these drugs became illegal and were recognised by legislation for the devastating consequences they have on people’s health.

“Users of synthetic cannabinoids are 30 times more likely to have been admitted to a hospital emergency room because of their drug use compared to users of actual cannabis, the charity RAPt reported last year. The debt incurred by prisoners who buy the drugs are creating dangers both to them and their families, and NOMS has furthermore noted the existence of a link between use of NPS and violent behaviour in its latest annual report.

“NPS pose a serious and distinct challenge to the prison estate, and the exchange of knowledge and ideas will be absolutely crucial to the creation of an effective response to this challenge.”

“Inside prisons, NPS can have a devastating effect on prisoners, their families and the overall stability of the prison regime. They have different characteristics which not only vary from drug to drug but between batches as dealers change the chemical composition. Until recently, that made them incredibly difficult to test for and therefore to prove cases against prisoners in order to impose appropriate sanctions as we would for other drugs. Worse still, it is almost impossible to predict how users will react and what dangers they may then pose to themselves and others around them.

“Every year about 10,000 prisoners will come in and out of my prison and a significant number will arrive with banned substances or contraband secreted on their person. Our methods to detect drugs on prisoners and around the site are constantly improving through the use of technology and specially trained dogs who can stay alert to the changing chemical composition of NPS.”