Following the serious disturbances at HMP Birmingham last Friday (December 16) our team is now focused on clearing up the damage caused in a process expected to last several weeks. 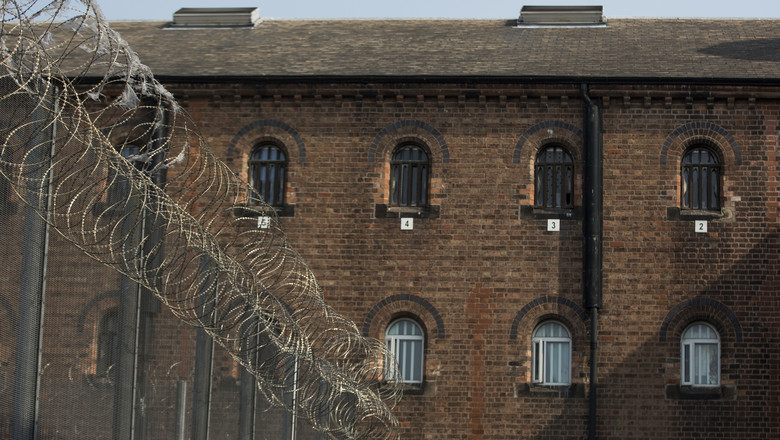 Following the serious disturbances at HMP Birmingham last Friday (December 16) our team is now focused on clearing up the damage caused in a process expected to last several weeks. Repairs are required to some electrical systems that were tampered with and fixtures and fittings in the wings affected will need to be replaced. This meant that we had to transfer out prisoners from all four affected wings to other jails around the country in a complex undertaking which is now complete. HMP Birmingham is once again servicing the local courts in its role as the main regional remand prison.

“We have a very experienced team at HMP Birmingham. Approximately two thirds of staff pre-date the prison's transfer to G4S in 2011, and the average length of service now extends to some 11 years. As we return the prison to a more normal regime, I would like to pay tribute to their courage and professionalism last Friday, as well as that of the specially trained teams which recovered control of the four wings affected. I would also like to thank prisons around the country, the emergency services, prisoner custody transport providers and all the agencies involved in supporting us over the past week.

“Friday’s disorder is rightly subject to a thorough examination and we continue to work closely with the investigation team led by Sarah Payne, the Prison Service and other relevant authorities to understand the circumstances in the lead up and the causes behind it.”

G4S is quoted on the London Stock Exchange and has a secondary stock exchange listing in Copenhagen. G4S is active in around 100 countries and has 600,000 employees.
^