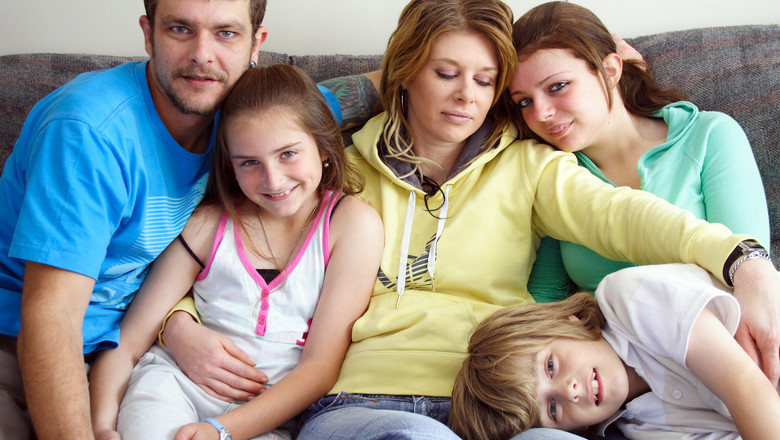 Security firm G4S, which provides accommodation to more than 18,000 asylum seekers in the north, midlands and east of England, is increasing by almost 30 per cent the number of welfare officers it employs to work with central and local government in supporting asylum seekers.  By July 2017, G4S will have 64 welfare support officers dedicated to its Compass contract, which the UK government has extended to September 2019.

Three of the new positions created have been taken by former asylum seekers who are able to apply first-hand experience of seeking asylum in the UK.  Comprising a range of nationalities they complement the cultural and linguistic diversity of the team, with Arabic, Farsi, Dari and Azari amongst some of the languages spoken.  G4S’s current team of 57 welfare support officers, which include seven recent recruits, also comprise Punjabi, Cantonese, Urdu, Hindi, Swahili, Serbo-Croat, Spanish and German speakers.

Welfare support officers manage the induction process to familiarise people with the property and local area, as well as visit homes at least once a month to check on applicants’ welfare and condition of the accommodation.  The standard of accommodation provided to asylum seekers is subject to prescriptive criteria established by the Home Office, which together with local authorities conducts hundreds of spot inspections every year, supplementing the 3,500 inspections G4S itself conducts every month.

“As a person who has come to the United Kingdom as an asylum seeker; it has been a privilege to work in such a great environment with diversity and equality the main keys to providing the best service to vulnerable people.”

“Our team of welfare officers is a vital source of information and reassurance for the people we accommodate and it made absolute sense to recruit people who have been through the system and walked in the shoes of those who need support.

“Many of the people to whom we provide accommodation for under this contract with the Home Office are skilled, resourceful and compassionate. It is very gratifying that we are able to help some of them as they take their first steps towards a successful new life in the UK.

“We have committed to deliver this contract in line with our agreement with the Home Office and it is encouraging that levels of satisfaction are up and there are fewer people in temporary accommodation in hotels.  These additional welfare officers will help us to strengthen further our support to the people we house as well as improve our overall efficiency and effectiveness.”

The welfare officer team has also been equipped with body-worn video cameras in the last two months, to help reduce incidents of intimidation and violence experienced as well as to afford protection to asylum seekers by providing an impartial source of evidence when complaints are investigated.

G4S has in recent years taken action to improve the quality of the homes provided, reduce the number of property defects and eliminate where possible the use of hotels rather than dispersed accommodation.  Reflecting its determination to maintain progress in this area, the number of maintenance staff has also increased by 20 per cent compared with 12 months ago.  The firm has not resorted to the use of hotels for some months despite the ever increasing inflow of asylum seekers.

G4S is responsible for housing asylum seekers in the north east, Yorkshire and the Humber; and Midlands and east of England regions.

The Home Office has published data on the number of asylum applications on the gov.uk website which show that there was a 29 per cent increase in applications between 2014 and 2015