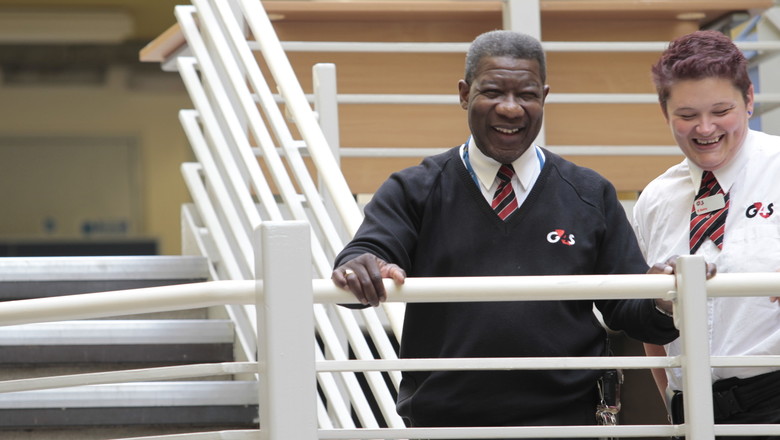 The pilot will see new recruits coached and mentored through their first 12-months on the job, resulting in a nationally recognised qualification for the first time.

Ten new recruits and one existing officer at the facility, which is managed by security firm G4S, will be the first officers anywhere in the country to take part in the programme.  They will be followed closely by 16 new recruits at HMP Birmingham who begin their training next week.

The pilot across both prisons will trial the new standards for prison officers, which have been developed by prison providers and experts from across the country including G4S, the Ministry of Justice and other private providers and government departments. The employer-led programme will lead to nationally recognised qualifications and the success of the Oakwood and Birmingham schemes will be looked at closely by other prisons around the country.

“This is the first time an employer-led qualification for a custody apprenticeship has been tested anywhere in the UK and we’re delighted to be blazing a trail in developing recognised skills and qualifications for people working in secure settings.

“Developing the right skills and training is vital in nurturing the next generation of prison officers and leaders and all those completing this pilot will gain a nationally recognised qualification.  We’ll be looking closely at the impact of this additional training which focuses on the key skills that new officers develop in the early years of their careers, such as rehabilitation skills, conflict resolution, violence reduction techniques and team work.

“With additional support and greater guidance for these new officers we hope that those taking part in the pilot will flourish and have long careers in custody.”

“The feedback from the initial sessions of the pilot has been fantastic with managers saying that they can clearly see the valuable support that this will provide new staff.

“Previously new recruits would have a nine-week training course when they first joined and refresh their knowledge regularly throughout their career. The goal of the pilot is to have all new officers on this longer apprenticeship scheme to cement that knowledge, monitor progress and help to develop and guide them through the early stages of their career.”

Prison officers who complete this pilot and subsequent scheme, will receive a Level 3 apprenticeship qualification, equivalent to two A level passes.

A ‘trailblazer’ or employer-led programme is made up of a group of employers who work together to design new apprenticeship standards for occupations within their sectors.

The pilot apprenticeship scheme is run in partnership with Babington Group, which provide management training for those on the scheme.