Inspectors from Ofsted, the education assessor in England, have reported the overall effectiveness of G4S-managed the Oakhill centre near Milton Keynes for young people on remand or sentenced to custody as ‘requiring improvement’. 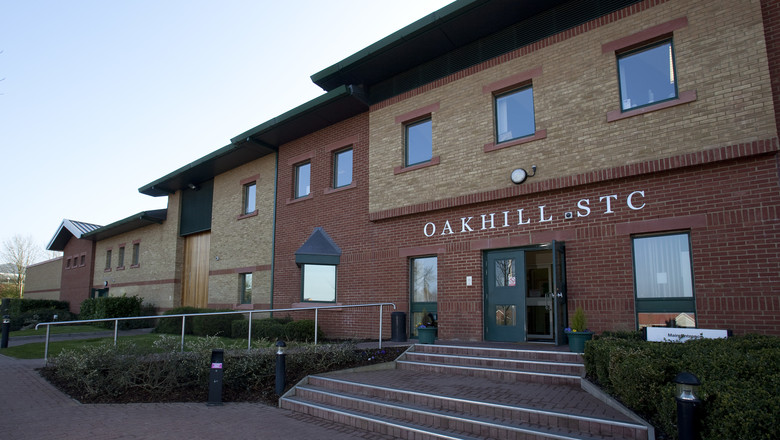 While inspectors found during their unannounced visit to the facility that 93 per cent of young people felt safe and that force was used appropriately, they rated the promotion of positive behaviour as ‘inadequate’.

Inspectors rated the centre as ‘good’ at their last visit in late 2015 but said that a period of instability during the early part of 2016 caused by high staff attrition and changes within the leadership team led to performance deteriorating.  Although inspectors note that an experienced permanent director has been appointed and an assertive recruitment campaign was highly successful, the mix of staff experience has led to inconsistency and variability in practice across the centre.

Despite the challenges of working with an older cohort of young people, with more than half aged 16-18, inspectors said the body-worn video camera footage they reviewed showed evidence of staff putting themselves at risk to protect young people they look after from harm.

Achievement of young people at the centre was recorded as ‘good’ with record numbers taking GCSE qualifications and one child supported to attend school locally and progress to start a university course.
Managing director for G4S custodial and detention services, Jerry Petherick, said:

“We experienced a number of challenges at Oakhill during early 2016 leading to significant attrition of staff, which previously would have been mitigated by support from other G4S secure training centres.  In response, we requested a reduction in the number of children placed at Oakhill to make changes at the centre and to support the management team, appoint a new head of safeguarding, reduce staff attrition and launch a vigorous recruitment campaign.

“While inspectors acknowledge that the director has a purposeful vision to tackle Oakhill’s challenges and there has been change and improvement during the latter half of 2016, there is still a great deal more to do.  It is vital that we continue to develop our committed staff team and inspectors have recognised the steps we have taken to improve retention as well as offer clear training and career progression.  We have also increased our staff mentoring arrangements and are learning from areas of good practice, particularly within our teaching team.

“Although we have committed to the sale of Oakhill, we are accountable for the young people in our care and staff team and will continue to provide every support needed to make improvements at the centre.”


G4S committed to the sale of its children’s services division in February 2016 and guided that it would take 12-24 months to complete the process.