Attempting to smuggle drugs and other banned items in to Parc Prison, in Bridgend, South Wales could land those involved with a significant jail term of their own, warn police and prison chiefs. 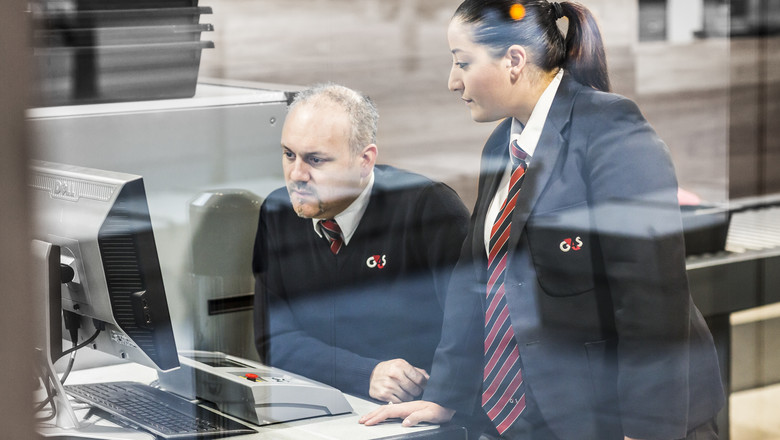 A warning has been issued from prison chiefs and South Wales Police who have commenced Operation Violet Gibson in partnership with Parc Prison in Bridgend, to tackle the problem of banned items entering prisons.

Detectives in Bridgend have made a number of arrests in recent months – and four in the last few days alone – following an increase people attempting to convey contraband in to serving prisoners.

On Tuesday 6 June 2017 a 19-year-old woman from Cardiff became the latest person caught trying to smuggle a package in to the prison. Both she and the 24-year-old inmate concerned were arrested and enquiries are ongoing.

A 38-year-old woman from Ammanford was also arrested on the same day, after prison staff discovered a package in her bra. She has since been released pending further investigation.

And in April, a Cardiff man was handed a 14-month jail term after detectives were able to forensically link him to a package found in the grounds of the Bridgend prison on 20 December last year.

“These cases are testament to the vigilance of our team to intercept these packages and the swift action of South Wales Police to tackle criminals who target HMP Parc with contraband.

“While we are committed to reducing demand for drugs in prison by getting prisoners into treatment programmes and encouraging them to make healthier choices, our partnership with South Wales Police underlines our resolve to tackle supply from the outside.  There is no place for drugs in our prison community and we will always work with the police to push for tough sanctions in court.  Anyone trying to bring in contraband faces the real prospect of ending up behind bars.”

Detective Inspector Dean Taylor said: “Smuggling and attempting to smuggle drugs and other banned articles in to Parc Prison is an increasing trend, and we are working closely with G4S to clamp down on it.

“In the last few days alone we have made four arrests, thanks to the vigilance and determination of staff inside the prison, and we are also stepping up patrols around the prison in order to both deter and catch those attempting to throw banned items over the prison walls.

“Items thrown or smuggled in to prisons can cause a whole range of problems for prison staff and other inmates, and often serve to encourage and increase the crimes we are determinedly trying to stamp out.

“Quite simply, it will not be tolerated and we will take robust action against anyone who is caught attempting to illegally import items in to any of South Wales’ prisons. A number of recent arrests have resulted in those involved being placed before the court and sentenced to lengthy terms of imprisonment.”