A report by independent monitors at a G4S-managed prison near Bridgend in South Wales published today says that the facility is well-managed, the safety of prisoners is paramount and the provision of purposeful activity is good 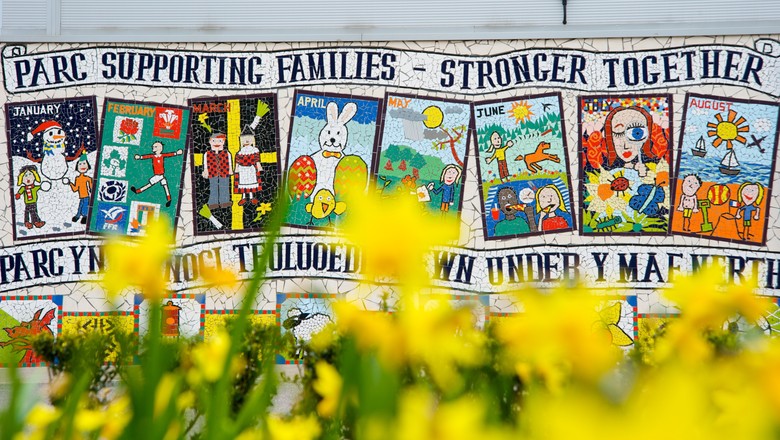 A report by independent monitors at a G4S-managed prison near Bridgend in South Wales published today says that the facility is well-managed, the safety of prisoners is paramount and the provision of purposeful activity is good.

The independent monitoring board (IMB) at HM Prison Parc said in its annual review that the establishment’s innovative family unit is an “exemplar” for other prisons in the UK and around the world. Monitors report that purposeful activity is very good with prisoners achieving 40 per cent more educational qualifications in the past year, including Open University modules and excelling in the arts through prisoner arts charity, the Koestler Trust.  A new partnership with local social enterprise The Food Shed, which sees prisoners gaining skills by preparing meals for vulnerable people in South Wales, was also commended by the board.

The report said that while the increase in recorded assaults over the past year is of concern, staff have a “good relationship” with people in their care and the steps taken to improve safety including a dedicated violence reduction taskforce underline the care and attention at the prison to tackle the issue.

"Today's report sets out the challenges we have faced over the past year, including the increase in violence.

"During 2016 we identified an upward trend in violent incidents, particularly within the juvenile unit, and took action to conduct a review of our workforce and train staff in a new developmental and psychological model to better support the young people we look after.  These measures have shown promise and violence has fallen back from its peak at the end of 2016.

"While this report recognises the challenges we face, it also makes clear that our team manages some incredibly difficult situations very well, our work with prisoners and their families is world-leading and there has been a 40 per cent increase in the number of educational qualifications achieved by prisoners.  We will continue to work with police, local authorities and partners locally to ensure that those in our care go back into the community able to make more positive choices and turn away from crime."

G4S is quoted on the London Stock Exchange and has a secondary stock exchange listing in Copenhagen. G4S is active in around 100 countries and has over 585,000 employees.
^