A report by independent monitors into G4S-managed HM Prison Birmingham, published today says they continue to be impressed by the dedicated professionals at the prison who support some of society’s “most difficult and disturbed individuals” 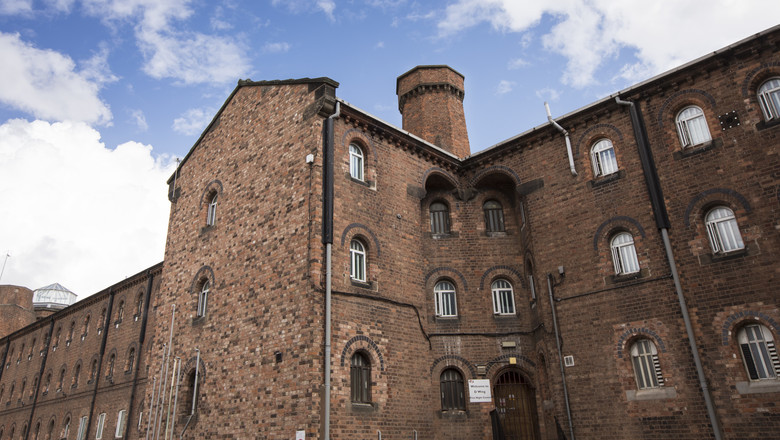 In a report published today, the Independent Monitoring Board (IMB) have said that there is a clear determination and commitment to succeed in making Birmingham prison a “safe and secure environment for all” and noted the complex and difficult challenges the prison has faced over the reporting period.

HM Prison Birmingham is a category B prison for adult men with an operational capacity of 1,450 and was the first public sector prison to be transferred to the private estate. The establishment acts as a remand prison, with the average length of stay approximately six weeks.

Several staff members are deserving of recognition awards in respect of their quick actions and decision making on the day of the serious disturbance in December last year, according to the report by monitors and they witnessed “many positive, brave and considerate acts by members of staff” in the weeks that followed.

There are considerable pressures that prisons across the country are facing due to the rise in new psychoactive substances say monitors. They note that under a new senior management team, staff continue to develop and tackle the key issues of concern despite the difficult operating environment.

Director at HM Prison Birmingham, Richard Stedman, who was appointed in April of this year, said:

“The establishment is entirely focused on applying lessons learnt to ensure that HM Prison Birmingham is a safe, ordered and purposeful establishment. The past twelve months have been challenging for Birmingham and this report reflects the difficulties that we and many other prisons across the country are facing. I welcome that monitors have recognised the work we are doing and the early signs of improvements in safety, order and staff morale.

“We have completed a PRISM report on the levels of violence at Birmingham, a psychological holistic assessment into the causes of violence, and have developed an 18 month action plan to deliver and sustain the downward trend in violence.

“In addition, we continue our significant investment in new technology and recruiting additional staff. By the end of November we are projected to exceed our contracted number of prison custody officers.

“We will look carefully at the recommendations made and will continue to work with partners in the community and the Ministry of Justice to make further progress at Birmingham in the year ahead.”

For all media enquiries please contact Charlotte Eynon on 020 7963 3333 or email charlotte.eynon@g4s.com