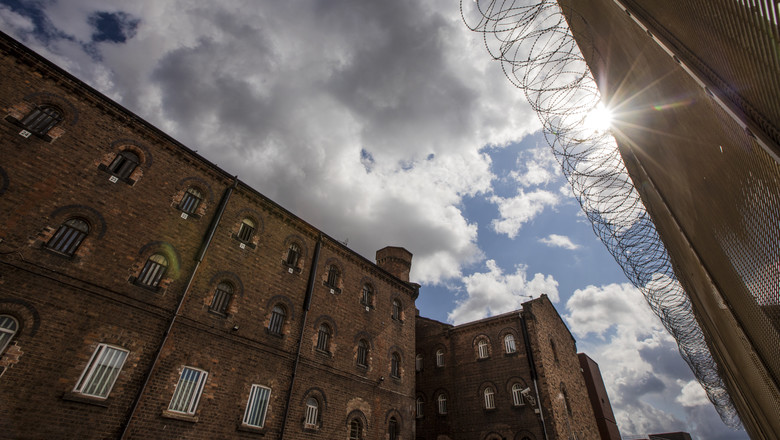 Rob Kellett has been appointed to the post of Director at G4S-managed HM Prison Birmingham taking over from Richard Stedman who becomes Director at Oakhill Secure Training Centre from 1 April 2018.

Rob joins from Interserve Plc where he was Managing Director of Interserve Healthcare for five years. Rob previously worked in the prison service for more than 20 years, in roles including Governor of HM Prison Leeds and latterly Governor at HMP/YOI Hatfield and Moorland, having previously worked as the Head of Contracted Prisons for three years.

Managing Director for G4S Custodial & Detention Services in the UK, Jerry Petherick, said:
“Rob has extensive experience of working across both the public and private sectors in complex custodial environments. He has a track record of leading large teams and delivering good outcomes for those in his care.”

G4S is quoted on the London Stock Exchange and has a secondary stock exchange listing in Copenhagen. G4S is active in around 100 countries and has over 585,000 employees.