Inspectors say there is ‘much to learn’ from HM Prison Altcourse

Her Majesty's Inspectorate of Prisons has today published a report stating that Altcourse prison, in Fazakerley near Liverpool "bucks the trend" of local prisons 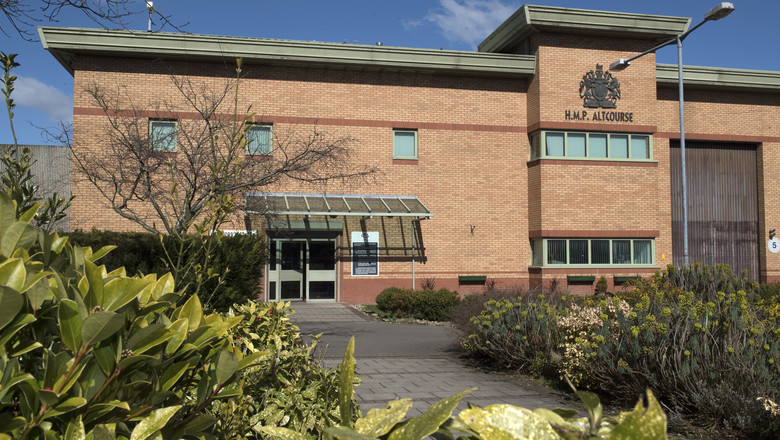 In a report out today, inspectors say that there is much to learn from G4S-managed HM Prison Altcourse near Liverpool, which “bucks the trend” of local prisons, despite the challenging operational context.

Her Majesty’s Inspectorate of Prisons (HMIP) has today published a report on Altcourse, a category B prison with a capacity of 1,148, following an unannounced inspection in November 2017.

In the report, inspectors stated that while issues such as self-harm and violence were still present, they had seen a fall in the number of incidents year-on-year and there was evidence that new-psychoactive substances (NPS) use had also reduced considerably.

Inspectors reported that these outcomes were supported by a positive staff culture, a good focus on decency and an excellent regime that was being consistently delivered. Staff-prisoner relationships were strong and inspectors stated that this underpins much of the good work at Altcourse.

Despite facing some significant challenges in recent months, including going smoke free in September 2017 I am heartened to see inspectors reflect the determination and commitment to safety at Altcourse, which is demonstrated by the whole team.
Steve Williams , Director at HM Prison Altcourse


The report commended the use of ‘imaginative’ new behaviour management strategies as well as the introduction of Brook unit, which is used to stabilise the behaviour of men involved in disrupting the prison’s regime. Inspectors also highlighted that the men had a good amount of time out of their cells and the regime was delivered with only very occasional restrictions, which inspectors noted was unusual for a local prison, allowing a high proportion of the men to participate in purposeful activity.

The prison has seen the effective use of peer mentor groups, with prisoners leading workshops around the dangers associated with NPS. Inspectors say in their report that the workshop they observed was well facilitated and it was an energetic and positive initiative.

The report noted that services relating to the provision of healthcare in custody and the protocols around the use of force required improvement although progress had been made since the last inspection took place.

“Despite facing some significant challenges in recent months, including introducing a smoking ban in September 2017 I am heartened to see inspectors reflect in their report the determination and commitment to safety at Altcourse, which is demonstrated by the whole team.

“We strive to deliver a sense of dignity and purpose for the men in our care, to help break the vicious cycle of reoffending. From bee-keeping to welding; we deliver a wide variety of purposeful activities. This coupled with the family intervention work that we do, fosters an ethos of proactivity and positivity.

“We know there is more work to be done to address issues raised by inspectors, particularly around resettlement, healthcare, the management of use of force and more use of body worn video cameras by prison officers. We will continue to work closely with the Ministry of Justice to address the inspectors concerns.”