G4S today publishes the findings of an independent investigation, carried out by Kate Lampard, into behavioural and operational practices at the G4S-managed Brook House Immigration Removal Centre (IRC) 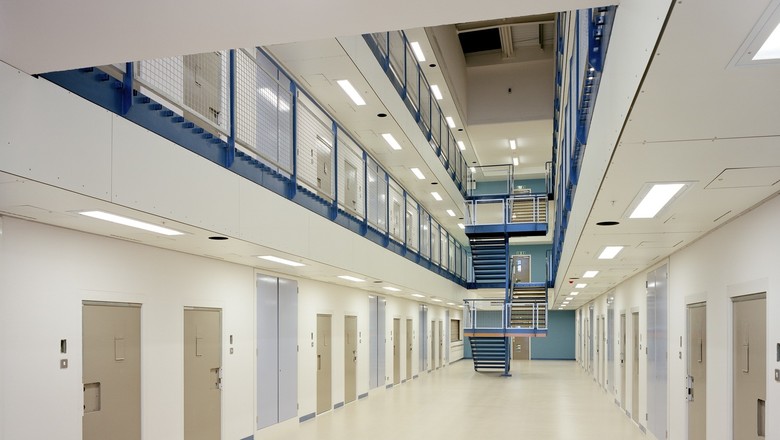 G4S also publishes a progress update on the actions taken and being taken to implement all of Ms Lampard's recommendations. Actions to address the majority of the 52 recommendations have been completed, or are in the process of being implemented, with 12 requiring further development or agreement with the Home Office.

The independent investigation (PDF 3456.7 KB) was commissioned by G4S in November 2017. The findings have been presented directly to the Home Office and the G4S CSR Committee, which is wholly comprised of independent non-executive directors.

The investigation, which took place between November 2017 and April 2018, produced a number of recommendations in seven specific areas:

“We would like to thank Kate Lampard for carrying out the investigation and for providing a comprehensive list of recommendations, which we accept in full.

The G4S team at Brook House has been working closely with the Home Office to ensure that improvements are fully implemented building on the action plan G4S developed at the end of 2017 to strengthen the welfare and safeguarding of detainees at the centre.

I am confident that, under the leadership of Phil Wragg, the new Centre Director, who joined the team in September 2018, we will continue to build on the actions taken already to create a safe, secure and engaging environment for staff and detainees at Brook House.”

G4S is quoted on the London Stock Exchange and has a secondary stock exchange listing in Copenhagen. G4S is active in around 90 countries and has over 560,000 employees. For more information on G4S, visit www.g4s.com.

Brook House is an immigration removal centre which is managed by G4S on behalf of the Home Office.

The establishment, which is situated near Gatwick Airport, opened in March 2009 and has an operational capacity of 448.

The centre is in close proximity to Tinsley House immigration removal centre and pre-departure accommodation, which is also operated by G4S.