Inspectors have commended G4S-managed HMYOI Parc following a significant decrease in violence and self-harm within the young persons' unit. 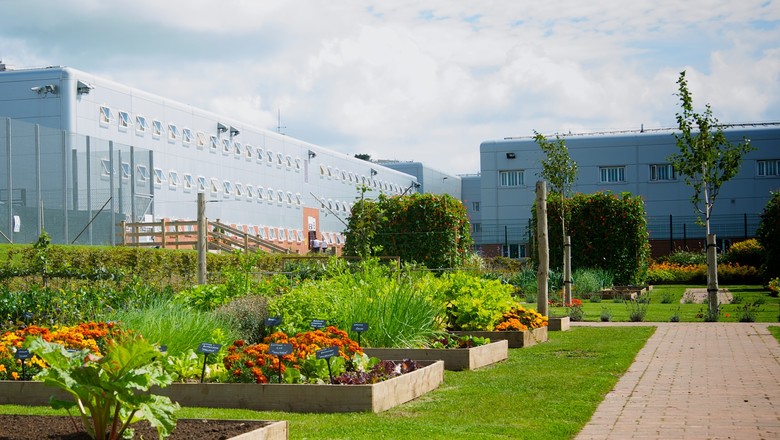 In a report published today, the number of reported self-harm incidents has “reduced significantly” at HMP & YOI Parc and is lower than at comparable establishments, according to inspectors who commended the establishment for its “good relationships, excellent multidisciplinary work and strong leadership.”

Violence is also on a consistent downward trajectory within the young persons’ unit at G4S-managed HMP & YOI Parc in South Wales.

In today’s report, which follows an unannounced inspection of the unit in October 2018, inspectors from Her Majesty’s Inspectorate of Prisons (HMIP) said that staff had continued efforts to make the unit safer, noting the positive impact of its reward-led culture.

The secure unit accommodates up to 64 boys aged 15 to 18, on remand or sentenced to custody;there were 37 boys in residence at the time of the inspection.

According to inspectors, time spent out of cells was ‘impressive’, and the education unit was commended for “exceeding the performance indicators set out in its contract” with boys achieving a success rate of 90 per cent in most qualifications.

Her Majesty’s Chief Inspector of Prisons, Peter Clarke, said “departments worked together in a way we do not often see.”

Mr Clarke stated that it was a good report, and that inspectors are confident that leaders at Parc will make every effort to address their recommendations, namely improving the quality of the food within the unit and enhancing risk management when planning for release.

Inspectors stated that they found considerable evidence to support this view and said that staff were “tolerant but also displayed the confidence to challenge inappropriate behaviour when necessary.”

Units were described as being clean and well-maintained, and cells were free of graffiti. Improvements to the communal areas and yards were also noted by inspectors and said to be valued by the boys.

“The findings reported by inspectors highlight the excellent work carried out by our dedicated staff to ensure the safety, education and wellbeing of the boys in our care."

“We accept the HMIP’s recommendations; a comprehensive review of the food provision will be completed following consultation with the boys and a review of case management will allow staff to make fair and defensible decisions in the boys’ risk assessments.”

Justice Minister, Edward Argar, said: “This is an extremely encouraging report and is testament to the strong leadership and dedicated staff who are having a real impact on behaviour at Parc.

“The focus on delivering improvements at Parc - based on excellent education provision and strong, respectful relationships - is driving down violence and helping to turn young men away from reoffending and committing crimes in the future.”

G4S is quoted on the London Stock Exchange and has a secondary stock exchange listing in Copenhagen. G4S is active in around 90 countries and has over 560,000 employees. For more information on G4S, visit www.g4s.com.
^