Glenmorangie operates across numerous sites in Scotland, producing six million litres of whisky a year, which are distributed to retailers and consumers across the globe. 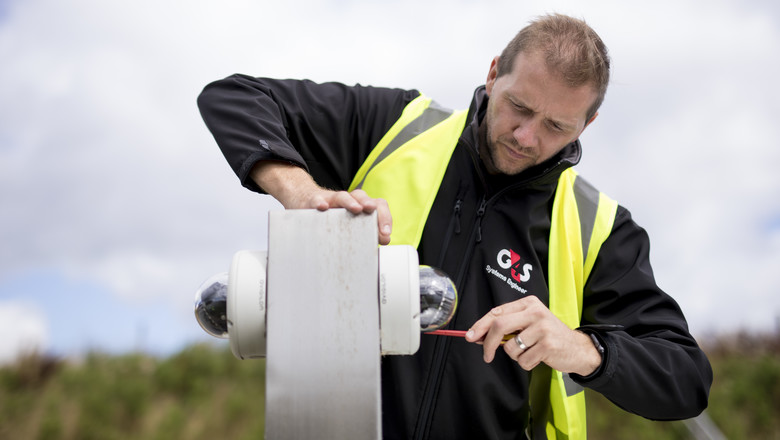 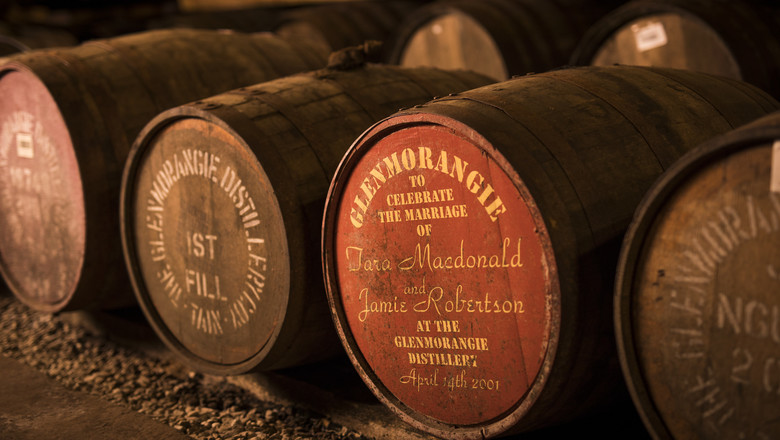 G4S is quoted on the London Stock Exchange and has a secondary stock exchange listing in Copenhagen. G4S is active in around 90 countries and has 546,000 employees. For more information on G4S, visit www.g4s.com.
^