In a report published by HM Inspectorate of Prisons, the Chief Inspector Peter Clarke said HMYOI Parc includes practices and procedures that are far better than other YOIs. 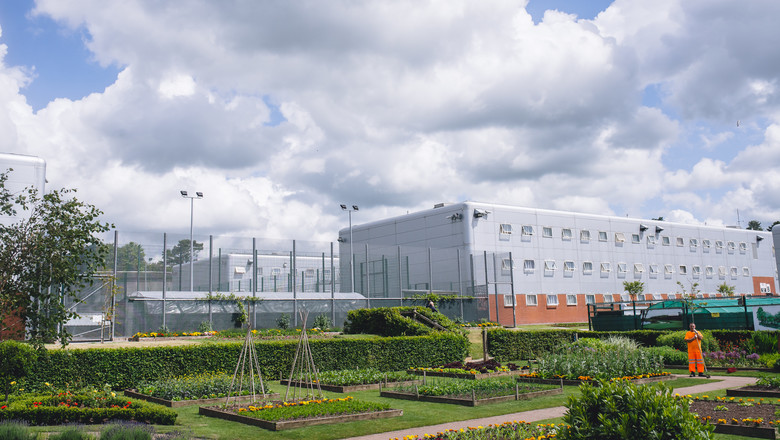 In a report published today following an unannounced inspection of G4S-managed HMYOI Parc in November 2019, HM Chief Inspector of Prisons, Peter Clarke, said that Parc is “easily the best performing YOI in England and Wales”, stating that in the challenging environment of children’s detention, these high standards reflect very well on the leadership and hard work of all who were responsible.

Inspectors said that most boys spend more than 10 hours a day outside of their cells, which was “far better than at other YOIs”.

The report noted positive relationships between staff and the children, and inspectors said they saw many good examples of positive interactions which were particularly noticeable in the education sessions.

The team at HMYOI Parc has worked tirelessly to create a supportive environment for the children in our care. Their safety is our top priority and we have reflected the inspectors’ recommendations in our action plan.
JANET WALLSGROVE, DIRECTOR AT HMYOI PARC

According to the report, nearly all children (97%) attended education regularly and enjoyed their classes, saying that they felt safe in the learning environment. Inspectors also noted that achievement rates had improved from the high levels already seen during their last inspection.

Inspectors recognised how unsettling coming into custody can be for a child, and reported that the majority of children (82%) told them they felt safe during their first night at Parc, while praising the support available to the children to maintain contact with their families and friends, especially those living far away.

While inspectors noted that levels of violence remained too high, they had reduced since the last inspection in 2018, and a system of analysing data from the incidents was being fed into a robust strategy, allowing staff to manage incidents more closely.

“The team at HMYOI Parc has worked tirelessly to create a supportive environment for the children in our care. Their safety is our top priority and we have reflected the inspectors’ recommendations in our action plan.”