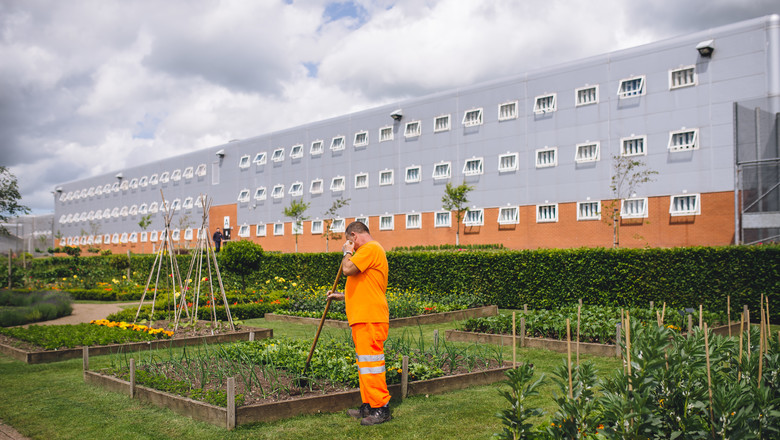 A report published today by Her Majesty's Inspectorate of Prisons, following an unannounced inspection of G4S-managed HMP Parc, found that levels of safety had improved since the last inspection in 2016, “bucking the trend in terms of the overall and very large increases in violence that have been recorded nationally.”

In the report, Chief Inspector of Prisons, Peter Clarke, said, “These are impressive findings for this kind of prison, particularly given the challenging environment in which so many prisons have been operating over the past few years.”

Inspectors were particularly impressed by the robust review process in place to oversee use of force by staff, describing significant managerial input and a clear determination to learn from incidents and share that learning with staff.

The report noted that the prison uses data analysis to identify gaps in its security, and has invested in several technological solutions to help to reduce the quantity of drugs entering the prison, such as an ion scanner, which checks all incoming mail for traces of ‘traditional’ drugs or psychoactive drugs, a new body scanner, and a specialised drone detector which has successfully reduced the number of drone-delivered packages.

The amount of time out of cell had increased for most prisoners, and those on the enhanced level of the incentives and earned privileges (IEP) scheme who worked full time could now be out of their cells for over 12 hours a day.

The report praised the prison’s bespoke services for men with learning disabilities or autism, explaining that a team of learning disability nurses offered comprehensive assessments and management plans on the unit and throughout the prison, including the vulnerable prisoners’ unit, and that Parc had been awarded an autism accreditation.

Inspectors reported seeing positive interactions between staff and prisoners in all areas. According to the report, most prisoners knew who to talk to if they had concerns, and they showed a high level of trust in teaching staff and peer mentors.

The men responded well to interventions that supported their well-being, such as rehabilitation programmes, counselling, learning support and creative arts. Inspectors also found that men at Parc developed important skills in tolerance, resilience and respect.

Inspectors made several recommendations in areas including mental healthcare provision, and the provision of courses and interventions for vulnerable prisoners. The report said that, “as with every prison, there was room for improvement, some of it urgent and in key areas, but overall this was a prison that we considered was fulfilling its core purposes and performing well.”

The safety of those in our care is our number one priority, and the achievements described in this report are testament to my colleagues’ tireless work and dedication. We are grateful to inspectors for this recognition and will reflect their recommendations in our action plan going forward.