To support the fight against Covid-19, Penlon ESO2 ventilators are produced on a mass scale by major manufacturing companies across the UK. G4S rose to the challenge of securing the quality assurance centres that could otherwise have been a fatal bottleneck in the supply of this vital piece of medical equipment 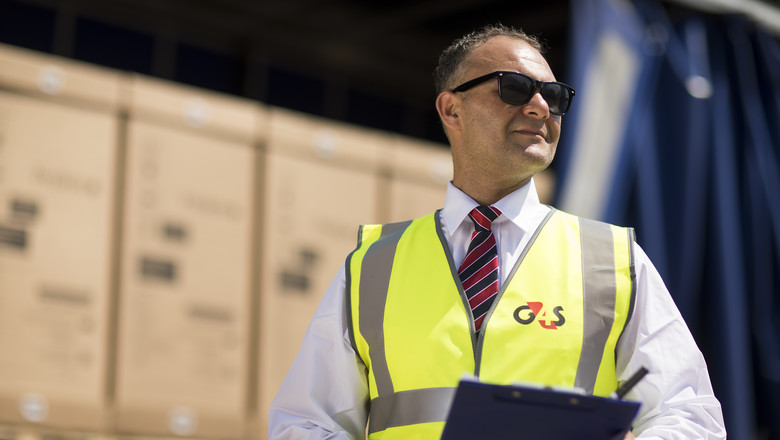 Until March 2020, not many people in the UK could have told you how a ventilator was made, who made them or how many were produced in a year. But since the advent of the Covid-19 global pandemic and this previously unknown disease began infecting respiratory systems of thousands of people, it has been upgraded to a critical and highly sought after piece of medical equipment.

Many household names such as Ford, Rolls Royce, BAE Systems and Airbus overhauled their traditional manufacturing processes to produce crucial components and assemblies of these machines as part of the VentilatorChallengeUK Consortium, with orders from the UK Government in excess of 10,000 completed units. But, before they can be delivered to the wards of hospitals across the UK, they must pass stringent tests. 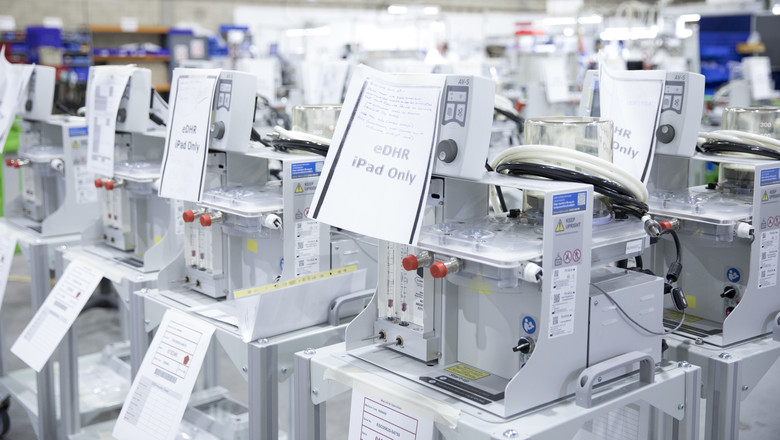 Just two companies can provide this assurance in the UK, one of which is a company called Penlon, based in rural Oxfordshire.

Before the global pandemic, Penlon would manufacture and test approximately 1,000 ventilators a year but since the huge surge in production, lorries packed with new kit arrive 24 hours a day, 7 days a week. In order to protect this precious cargo and to facilitate this significant uptick in complexity of their operations, Penlon charged G4S with the responsibility of making sure the site runs smoothly.

It isn’t about making the factory look like Fort Knox, we actually designed the security system and the surrounding site to look as ordinary as possible, so as not to attract attention, but ensure Penlon employees and drivers get in and out as quickly as possible.
Bryan Hall, G4S Secure solutions regional manager
Nick Batchelor, Account Director for G4S Secure Solutions UK, oversaw that initial mobilisation. “What they really needed was a facilitator on the ground to keep things moving, while ensuring health and safety standards are maintained. They had gone from a relatively small and specialist operation to hundreds of lorry movements, arriving and departing every week. As well as that, the workforce almost quadrupled, working hard around the clock, and doing shifts in a system where the teams remained segregated owing to the pandemic.  That takes organisation without disrupting Penlon employees from the vital work they need to carry out.”

“We quickly got to grips with the layout of the site and what was needed. We could see they needed access control processes, a comprehensive remote CCTV system as well as experienced people on the ground to ensure the operation ran without distractions.”

A key part of the security operation at the site was to ensure that the right security measures were put in place and at the right cost. As this would be a temporary solution, this needed to be flexible so changes can be made whether the site saw increased activity beyond the expected range, but also so it could eventually scale back once the virus was under control. 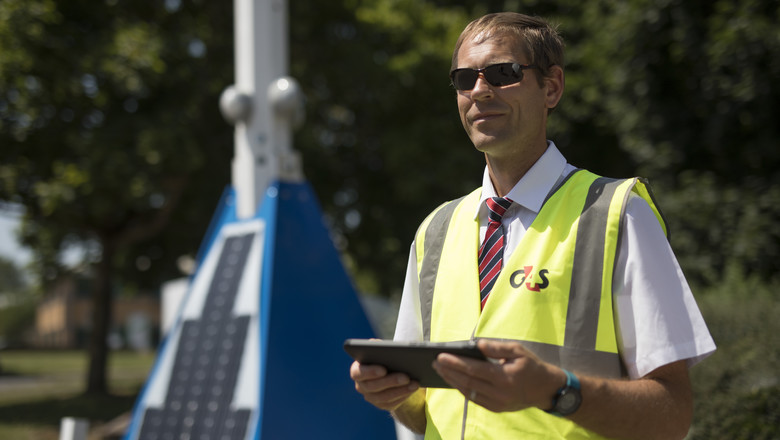 Bryan Hall, Regional Manager, explains. “Business continuity for this vital service to the country was critical. The main threat that we were guarding against was not sinister threats such as terrorists or people looking to damage the ventilators, it was more simply to deter trespassers and interested parties, and even local children from accessing the warehouse and outside loading areas. With the introduction of remote camera monitoring, plus our people on the site, we can step in quickly and resolve a situation should anyone access the site, and tamper with equipment or unwittingly walk into an area where lorries are turning or unloading.

“This frees up the Penlon employees from having to clear up any aftermath that would otherwise have been time spent testing the ventilators. It isn’t about making the factory look like Fort Knox, we actually designed the security system and the surrounding site to look as ordinary as possible, so as not to attract attention, but ensure Penlon employees and drivers get in and out as quickly as possible.”

The team has been onsite since 6 April 2020, and so far operations have been running efficiently.  Linda Moss, HR Director, says “Having G4S on site has been an enormous help. They can look after the huge number of trucks coming and going, keeping our factory and warehouse secure and my staff can get on with ensuring these ventilators get tested and released.”