Monday’s attack at the Manchester Arena has renewed focus on security at large scale events and what can be done to minimise the emerging risks to people at venues around the world. 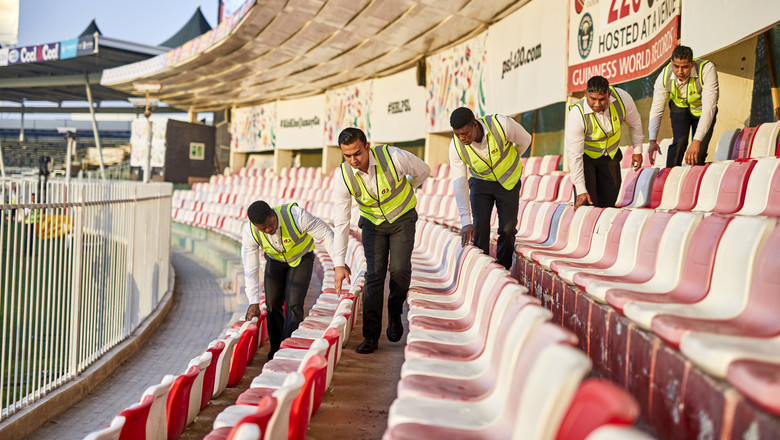 The atrocity is particularly shocking because it took place at an event primarily attended by teenagers and children.  It underlines the grim extent to which security arrangements need to be planned with crowd size and venue factors, such as design and layout in mind, rather than the audience expected.

Protecting the public at these events largely goes unnoticed by millions of us every year.  The challenge is to secure a particular event space and those areas where crowds travel through to get there, including transport hubs or shopping centres. Given Manchester Arena’s proximity to public spaces at Victoria train station, it's unlikely that the perpetrator of Monday’s attack, which took place within the foyer, was required to pass through a hard security layer or have bags or belongings searched.  As people are encouraged to travel to events using public transport and venue perimeters have become more secure with metal detection arches, ticket checks and searching, this ‘last mile’ between transport hubs and an event is increasingly critical to overall security.

But what is the ‘last mile’ on the way to an event is also the ‘first mile’ on the way home.  The Manchester attacker targeted people as they left the venue.  Like the assaults in Paris, which took place during a football match at the Stade de France and in the middle of a rock concert at the Bataclan theatre, it shows that security cannot diminish when people are safely inside and an event has started.  While security is at the forefront of people’s minds as they enter an event and checks are carried out, emerging risks mean that event organisers, security teams and the public need to stay alert throughout, until an area is clear of people and crowds afterwards.

As people move closer to a venue, as an event gets underway and subsequently as people leave, different layers of security can come to the fore and a range of tactics and tools which can be used. The police’s automatic number plate recognition (ANPR) system or drug or explosive detection dogs might be used to challenge those who may pose a risk as they enter the vicinity of an event.  Nearer to perimeters, checks and searches of bags and belongings form further layers.  Inside, electronic card readers or biometric scanners control access to restricted areas such as the stage or green rooms. In the area around any event a mix of high-visibility and plain clothes security teams can work to deter and intercept those who pose a risk.

These measures all have an impact, particularly if organisers look to prevent the build-up of crowds and congestion in vulnerable areas, leading to people taking more time to enter and exit an event or the closure of public spaces.  The secure systems developed by venues and supported by agencies such as local police and their security provider, must consider carefully how to balance personal freedoms and public confidence when considering closing areas or hindering other members of the public from going about their daily lives.  The risk in calling for security at any cost is that we stifle the very thing we want to protect – our way of life and liberty.