G4S's managing director for public services in the UK, John Shaw, says that the debate on police funding should be more nuanced than a simple choice between cops and cuts 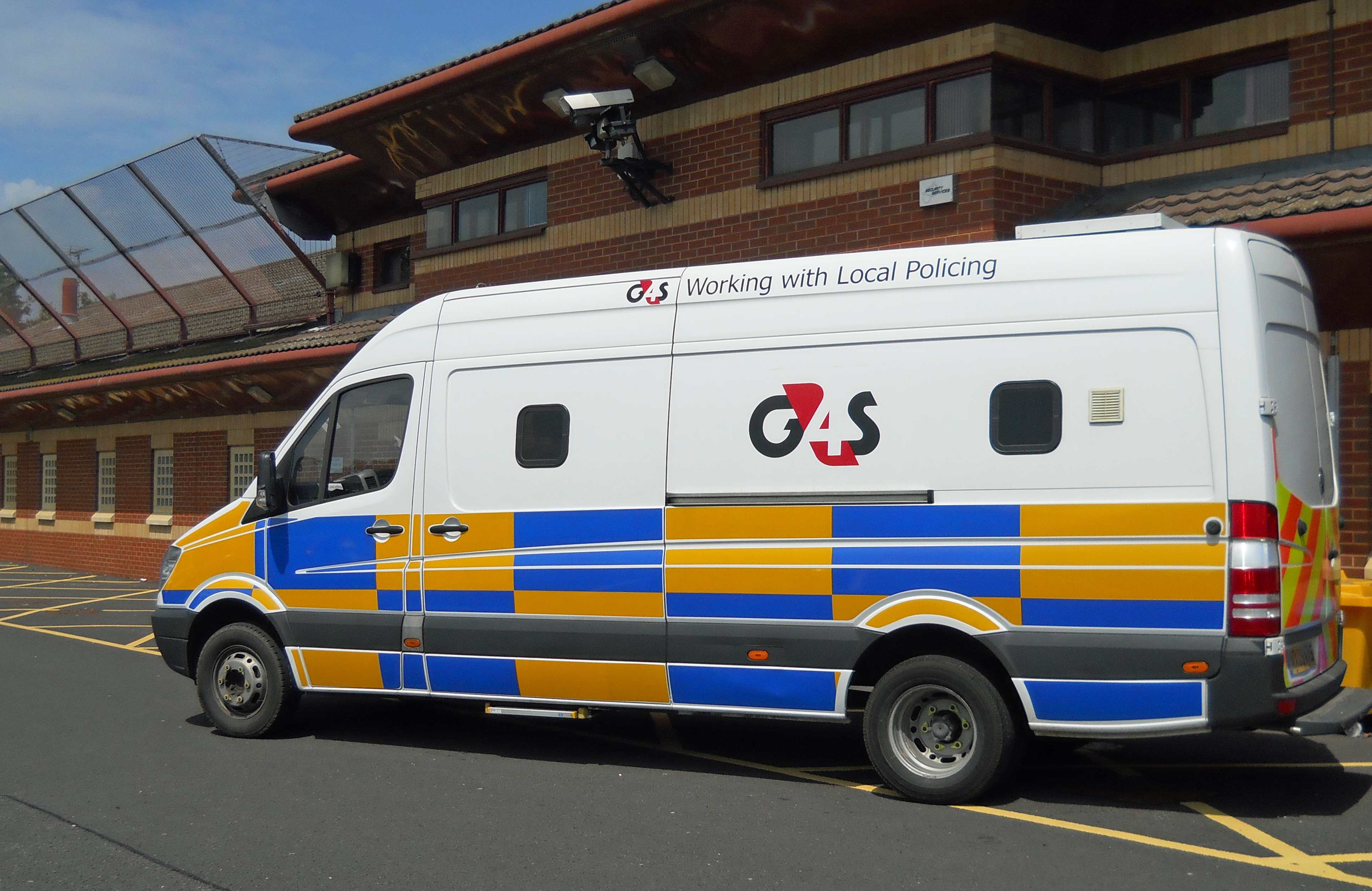 Police forces across the UK have undergone significant changes over the past five years to play their part in reducing public sector expenditure and the central government deficit.  Last month, the inspector of constabulary paid tribute to police leaders, officers and civilians for their ability to absorb those cuts while crime has continued to fall and maintaining public satisfaction.

However it’s clear that there are still significant reductions to come.  The Home Office is not protected from additional financial constraints over this Parliament and the Comprehensive Spending Review will set out the scale of the challenge in detail.  All this comes on the back of the shocking attacks in Paris which means that the public are rightly concerned about the level of spending on security to keep them safe.
The debate about police funding is frequently cast as a choice between investment meaning more cops versus cuts leading to fewer officers and greater risk to the public.  This presumes that the structures remain static and organisational processes are unchanged.
While the great strength of the British policing model is undoubtedly the focus on local policing, there is a debate on whether the support functions need to be duplicated across 43 forces. For example, in contrast to the DVLA model where we have one licencing body for the country, there are 43 offices – one for each police force area – managing speeding tickets.  This is replicated in the areas of finance and procurement to name but two more areas. There are important questions around whether these could be brought together on a regional or national basis to increase efficiency and help secure greater economies of scale.
It’s also vital that we discuss what kind of work we want police forces to be doing.  For many years local authorities have outsourced their finance and HR functions.  Similarly while no-one would want anyone other than a police officer to make the decision on the detention or release of a suspect, there is a case that the police could partner with others to deliver work like finance and HR.

In Lincolnshire, one of the many of the administrative and support functions now delivered by G4S as part of a strategic partnership, signed in 2012, is within the custody suite.  Not only does this cost less but it has released six sergeants for other duties.  It has also introduced more checks and balances into the detention process as custody sergeants have the space to take a strategic look at the performance of their department.  For example, instead of booking a detainee into the police station as well as completing and signing-off risk assessments, custody sergeants in Lincolnshire now focus purely on police work in terms of reviewing the on-going risk to the detainee and monitoring whether they should still be detained.

Although there is nothing new about our partnership with Lincolnshire – these are roles that have been carried out by civilians for many years – it seems that there are concerns within policing about forces outsourcing a large part of their business to just one supplier.  As a single strategic partner, we are able to make greater economies of scale and support forces more efficiently.  Our workforce is able to perform a wide range of tasks and this brings greater levels of efficiency across departmental boundaries, saves the taxpayer more and provides colleagues with more skills, training and employment satisfaction.  This kind of model has attracted interest from police forces as far afield as Denmark and Australia.

Rightly, and as the public would expect, there are a wide range of performance measures to monitor service delivery, which can be changed and made more stringent at any time during the partnership to take account of new policing priorities or additional spending cuts.  One of the criticisms levelled at the agreement is that Lincolnshire is somehow “locked in” to the partnership.  This isn’t the case and the force can put the whole contract – or any part of it – out for tender or take support services back in-house at any time.

There are hard choices ahead for police leaders and police and crime commissioners but the debate should be much more nuanced than a simple choice between cops or cuts.  In a world of shrinking budgets where the vast majority of budget is rightly spent on people, maximising performance and minimising spend on support functions allows forces to spend more on police officers so that they can continue to cut crime and keep the public safe.

This piece was first published on Police Professional's website on 19 November 2015. The most recent annual report on the progress of the strategic partnership between Lincolnshire Police and G4S is available on our website.