Reducing the burden of re-offending on communities

Of the tens of thousands of people sentenced to prison in the twelve months to June 2015, 99.6 per cent were given a fixed, determinate sentence and will return to our communities. 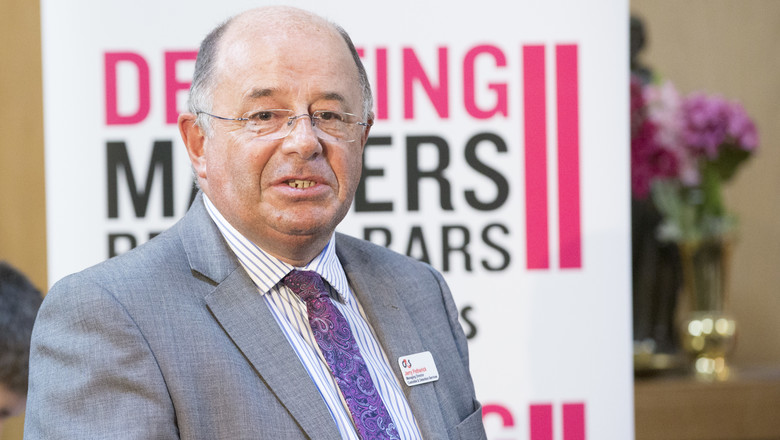 In all probability the vast majority have already left custody as two-thirds were sentenced to serve less than 12 months.  There is a clear imperative to ensure that time spent in custody is constructive and focused on reducing prisoners’ risk of reoffending after their inevitable release.

As the Prime Minister made clear last week, this relies on an unrelenting focus on building an evidence base of what works, from the interventions we commission to the way we manage and run prisons and their links to communities.  To embed changes we need to move beyond casual assumptions about the respective values or areas of expertise of the public, private or third sectors and follow the evidence.  In a study which is counter-intuitive for many, but reflects my experience of ten years in the private sector, research from an independent examination of our progress at HMP Birmingham reported last year that the public service ethos of the prison had been "rekindled" after being transferred to private sector management.

Clearly anyone who visits a prison, whether they are prison visitors, Independent Monitoring Board (IMB) members, third sector partners, inspectors or journalists will build their own impression of the place and the people who work there and ultimately I am accountable for every G4S establishment and my team.  What I can say after more than thirty years’ experience in prisons management is that efficiency in prisons follows welfare and we can only provide prisoners with a fair opportunity to reform when they feel safe and are looked after decently.  In other words, control of a prison follows only when the people and community within it are cared for properly.

At Oakwood, I have seen the staff group and the prison develop in the four years since it opened and I am very optimistic about the future, particularly when I consider the challenges encountered in the early years of HMP Parc, another G4S-managed prison in South Wales, which is now performing at the highest level according to the latest Ministry of Justice data.  Some of the most highly regarded programmes we have developed at Parc are the innovations of colleagues who started with us on the very first day the prison opened and who have been recognised for their ideas and empowered to deliver radical new thinking.  Oakwood’s most recent inspection report highlighted examples of good practice and just last month a Inspectorate of Prisons thematic review of peer monitoring in prisons reported further examples of good practice at Oakwood which other prisons can learn from.  I am confident that we will continue to see the staff group and the prison develop further.

I am proud of the contribution we make to the prison system both in terms of the ideas that we and other private sector companies bring to the table and our relentless focus on delivering an efficient and cost-effective service for the taxpayer.  The challenges the prison system faces demand that we are creative.  Of those sentenced to prison in the year up to June 2015, 80 per cent will have been previously convicted or cautioned.  I share the government’s ambition to reduce this burden on our communities and there is no doubt in my mind that after more than 30 years’ experience in managing prisons, the system benefits from a diverse, multi-agency approach to reforming prisoners and cutting recidivism.

G4S is quoted on the London Stock Exchange and has a secondary stock exchange listing in Copenhagen. G4S is active in over 100 countries and has 611,000 employees.