Our Director for Operations in the prisoner escorting agreement in Scotland, Russell Hobbs, on our approach to escorting prisoners in public places 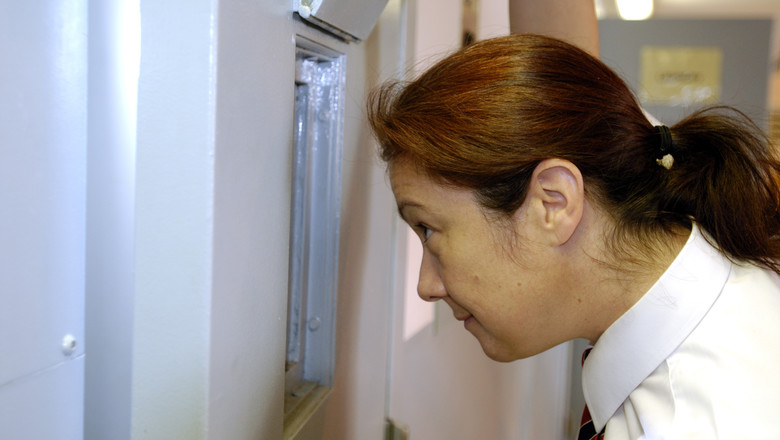 Our team moves around some of Scotland’s most dangerous criminals and whenever we are required to take prisoners to hospital or other public places, our first priority is keeping the general public safe.  This can mean handcuffing prisoners twice, once so that their hands are together and a second cuff to one of our custody officers.

These moves in public are complex and although there are occasions when our team has to respond to aggression from the people they look after, the vast majority of movements are completed safely and without incident.  That can make it particularly frustrating that some prisoners later want to bring cases to court claiming that their human rights have been violated.

We don’t think that’s fair to the public or to our staff, to whom we owe a duty of care, and where we don’t believe there is a case to answer we will always defend our case in court.  In January, we successfully appealed a previous decision which had said a prisoner, who is serving nine years at HMP Addiewell in West Lothian, had their human rights violated after our team double-handcuffed him on trips to hospital.  It was reported widely last week that two other prisoners have also been awarded legal aid to make their claims and we will again be making our case in court.

Every year, colleagues deliver more than 180,000 prisoner movements around Scotland covering more than 4.3 million miles.  I am proud of their work, which involves managing significant risk to themselves and the public and we will continue to defend the decisions they take to keep us all safe.