Prison, My Parents and Me

G4S-managed HMP Altcourse has helped to shine a light on the plight of children with parents in prison in a special film for BBC Children in Need which aired on15th November on BBC One at 10:45pm. 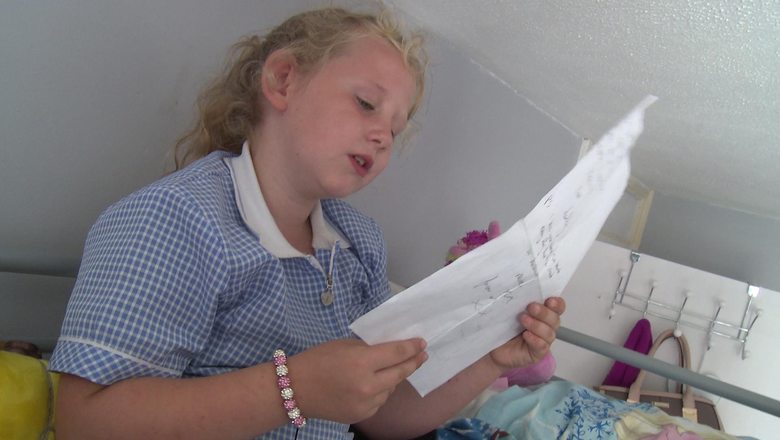 Prison, My Parents & Me gives voice to this group of young people, to reveal their perspective when a parent is convicted and sentenced to prison.

Film-maker Catey Sexton’s shows how prisoners' children are twice as likely to suffer from poor mental health, while two out of three boys with a dad in prison will go on to offend themselves.

The film follows Ruby, aged seven, who is coming to terms with her dad’s recent arrest. He is serving time in G4S-managed HMP Altcourse in Liverpool, which actively encourages strong family contact in the hope of reducing re-offending.

The programme at Altcourse builds on the work pioneered at HMP Parc, another G4S- managed prison in South Wales whose family interventions work was described by inspectors this year as “innovative, radical, and probably the best we have seen in any prison”. The programme has also attracted interest from jurisdictions around the world including Malta where President Marie-Louise Colerio Preca has voiced support for a similar initiative on the island.

“The family intervention programme that was pioneered at HMP Parc in Bridgend, South Wales and now runs at HMP Altcourse, requires prisoners to ask some very profound questions of themselves to understand what they have done both in terms of their offending and the consequences on their families.

“On the inside, prisoners unable to maintain ties are up to six times more likely to re-offend within the first year of release when compared with those who do.  The Ministry of Justice for England and Wales’s resettlement survey in 2008 found that offenders who received at least one visit during their time in custody were 38 per cent less likely to re-offend than those who received no visits at all.

“For too long, family interventions work in prison has been seen as a soft option, lacking credibility or relevance.  What we have evidenced is that on the contrary, it is a central causal factor within reducing the likelihood of reoffending and preventing children of prisoners following in their parents’ footsteps.”

You can read more about family intervention in a blog from Corin Morgan-Armstrong.

Prison, My Parents & Me aired on 15th November on BBC One at 10:45pm and then on BBC iPlayer