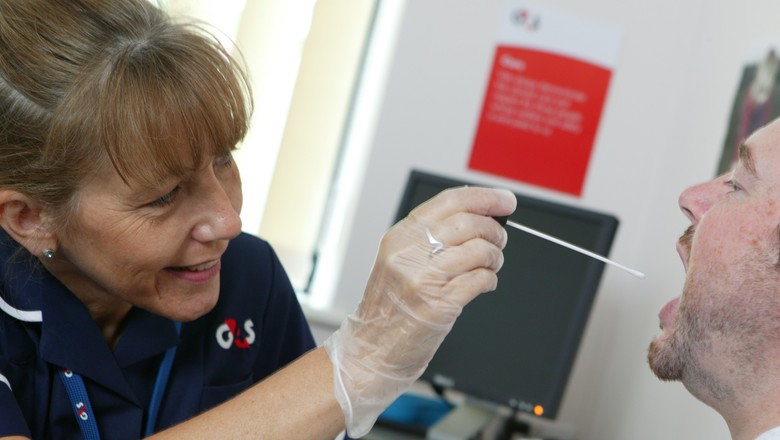 Advances in DNA profiling technology continue to offer fresh hope to victim’s families and bring criminals to justice for crimes committed decades earlier. Just recently, police in Scotland announced plans to re-test over 300 pieces of evidence in the hope of finding the killer of 14-year old Caroline Glachan who was murdered in 1996. In August, Roderick Russell, now 39, was jailed for eight-and-a-half years for the beating and attempted rape of an 86-year-old widow in 1993 after modern DNA testing allowed police to match him to saliva found on the victim’s underwear.

On that day in the early ‘90s when the forensic investigator took the saliva from the victim’s clothing, they may have realised that there was no immediate chance of a conviction because of the nature of the sample and the DNA profiling available at that time. Nevertheless, they dealt with the evidence meticulously and stored it for use at a later date when future advances might allow a prosecution. This is one of the great successes of DNA testing technology in that ever smaller or older samples increasingly have a very good chance of securing sound convictions in court – sometimes many years after they were originally taken.

Rightly, this has led to ever tighter processes for forensic medical examiners in order to avoid contamination of material. At the beginning of summer, new guidance was issued by the Forensic Science Regulator which made it clear that the same practitioner should not be used to examine both the victim and the suspect in a case. While in rural areas that can be challenging, particularly late at night, we support the regulator’s guidance. I am not aware of any occasions in our organisation where we have had to see both victim and suspect in a case but issued formal guidance to our team to reinforce that point in November last year. Indeed, in January this year, in a case involving nine victims and one suspect, we supplied separate medical practitioners to every single person involved within a few hours. Additional safeguards to protect forensic integrity include forensic cleaning of rooms and of the non-disposable equipment, such as a practitioner’s medical equipment, between examinations.

While forensic medical practitioners should be the lead in upholding these standards, we also have a duty to educate and inform others within the criminal justice system who may also come into contact with victims or suspects. I have seen cases where victims and suspects have been transported by police in the same vehicle at different times, rendering later processes and systems to avoid cross-contamination potentially meaningless. Today’s advances in DNA profiling technology and the usefulness of sometimes tiny samples means that we try to ensure people are kept separate through the investigative process, including not using the same holding areas in custody or using the same pen to sign documentation within police stations.

Clinical areas should be cleaned to a forensic standard to avoid cross contamination on chairs and work surfaces. Within all of this we must ensure that process does not encumber evidence-gathering entirely and we must rely on Health Care Professionals, the police and others within the criminal justice system to use their expertise and professionalism to manage risks of contamination proportionately and to put reasonable safeguards in place when required.

As DNA technology has advanced, our governance processes and understanding must also keep pace. The Forensic Science Regulator’s guidance is welcome and everyone working in the criminal justice system has a responsibility to adhere to and champion its principles. The course of justice for the victims of today’s crimes, some of whom may have to wait for future advances in DNA profiling techniques to have their day in court, depends upon it.

This piece first appeared in Police Oracle on 2nd November 2016.