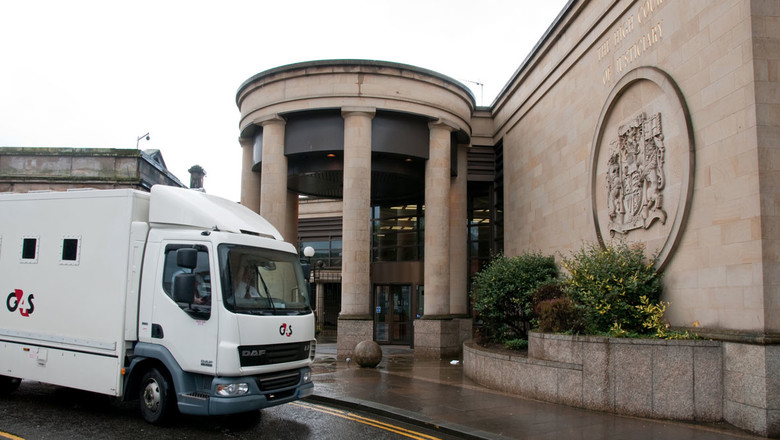 It has become a familiar refrain that services run by the private sector on behalf of government are subject to cuts and redundancies, which damage the service to the public in order to increase shareholder profits. It’s certainly the case which has been made in recent days by media in Scotland about our prisoner escorting service, which is responsible for moving prisoners in the country between courts, prisons and hospitals.

G4S took over the service in 2012 and as part of our agreement with the Scottish Prison Service (SPS) we promised to become more efficient every year through the seven-year contract.  As part of that process, we have continued to develop the service but contrary to what has been reported recently, we actually employ almost 150 more people now than when we took the service over.


One of the benefits of the involvement of the private sector is the drive for continuous improvement.   This brings benefits to prisoners, our staff, the SPS and ultimately the taxpayer.  At the end of last year, we started a process to restructure the business so that we are better able to manage demand than the current delivery model provides.  Previously, we had a small group of about 50 officers who were only responsible for bed-watches – securing prisoners undergoing medical treatment.  We are replacing that role because we want to be flexible enough to be able to deploy staff across the country to deal with any kind of prisoner escort.  We recognise that change can be difficult and every member of staff affected has been offered a new role and support through the transition.  At the same time, we are also boosting colleague numbers and in the coming weeks there will more people delivering the service than ever before.

While the contract is financially stretching, we have always looked to do the right thing in terms of service delivery.  The strength of our offer to the SPS is based on the high quality of people that we recruit, train and deploy to deliver the service.  Many colleagues have a great deal of experience – the average prison custody officer has been with us for five and a half years – and we all know that if corners are cut mistakes are made.  Mistakes are not only detrimental to public safety but they also damage our business.  For that reason, our operating model has the safety of our colleagues, prisoners and members of the public at its heart – every prisoner movement is risk assessed and colleagues are always deployed in pairs as a minimum.

I’m proud of the service that colleagues deliver.  Every year we carry out 180,000 prisoner movements over a distance of about 4.3 million miles – roughly equivalent to nine trips to the moon and back – and the majority of these are completed on time and without incident.  Those statistics show the scale of our operation and underline that we can never stop striving to improve in order to deliver the smartest, most efficient service on behalf of the criminal justice system in Scotland.