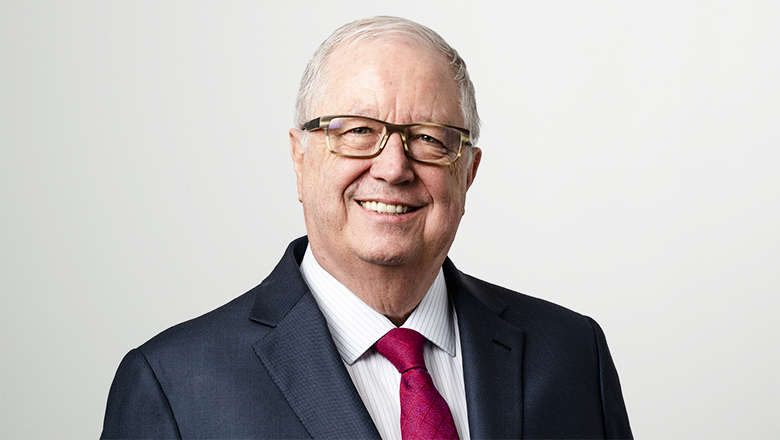 John Connolly, Non-executive director/chairman of the board

Non-executive director/Chairman of the board

Skills and experience:A chartered accountant with extensive experience working in a global business environment and in sectors with strategic relevance to the Group.

Career experience:Spent his career until May 2011 with global professional services firm Deloitte, was Global Managing Director and then Global Chairman between 2007 and 2011. He was Senior Partner and CEO of the UK Partnership from 1999 until his retirement from the firm.

Current external commitments: Chairman of a number of private companies. 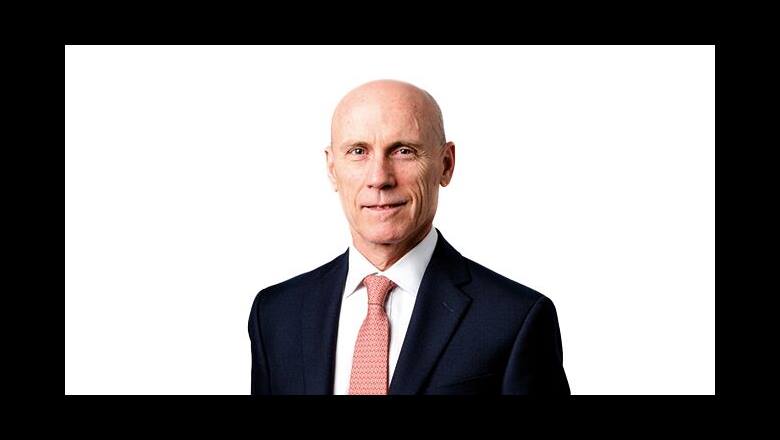 Skills and experience: Extensive board and executive management experience in complex international businesses. Holds an MBA from the London Business School.

Career experience: Senior executive roles at BG Group from 1993 to 2012, including CFO from 2002 to 2011 and Executive Vice President from 2009 to 2012, during which time he led BG Group’s UK, European and Central Asian businesses and the group’s commercial strategy in Central Asia. Formerly non-executive director (chair of Risk and Audit) of Schroders plc between 2011 and 2016 and Noble Corporation Inc between 2013 and 2018. He previously served as Chairman of the Hundred Group and was a member of the Advisory Board for the Oxford University Centre on Business Taxation. 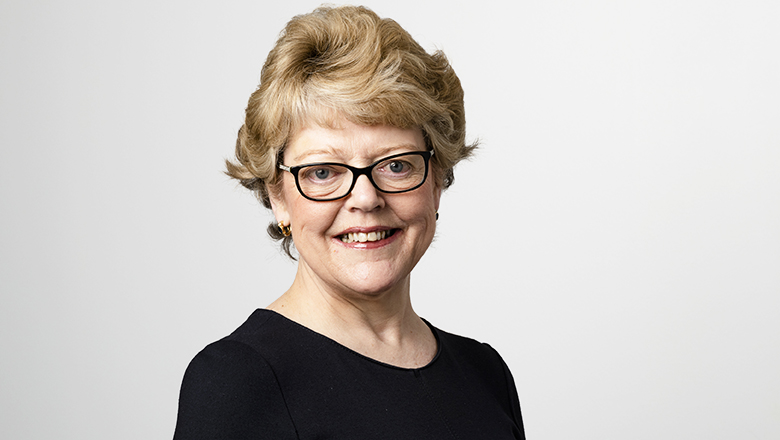 Skills and experience: Clare has international expertise from a series of high-profile leadership roles and through her mix of executive and non-executive experience and in private and public sectors, Clare has become an influential voice nationally and internationally on work, governance, remuneration and business transformation.

Career experience: Prior to becoming a NED, Clare was the Group People Director at BT. She began her career in fast moving consumer goods with Quaker Oats and PepsiCo in the UK, USA and mainland Europe. She was then appointed as the Group HR Director for Tesco. Between 2007 and 2011 Clare was the Director General of Workforce for the NHS and Social Care covering a workforce of over 2.2 million people.

Current external commitments: Non-Executive Director at the Weir Group and at Heidrick & Struggles, chair of the Advisory, Conciliation and Arbitration Service (Acas) Council, Co-Chair of The Purposeful Company (Task Force established in 2015 with the support of the Bank of England). Clare is also a Low Pay Commissioner representing business and a Trustee of the Lambeth Partners supporting the Archbishop of Canterbury. 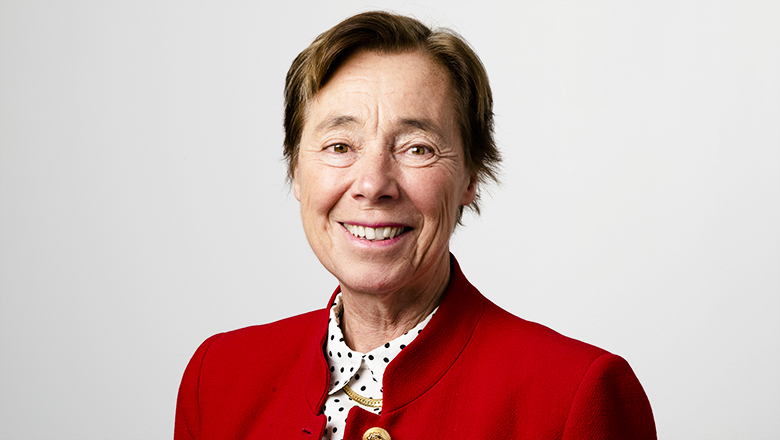 Career experience: Over 20 years’ experience as President and CEO in FMCG multinational companies based in Europe, the USA and Asia. Served as CEO of Thai Union Europe & Africa between 2013 and 2017. Prior to this, she spent 12 years with the Kellogg Company, in various roles including Regional President and Senior Vice President Emerging Markets. Earlier in her career she was General Manager, Europe for Yoplait, having spent the first 18 years of her career with the Danone group.

Current external commitments: Non-executive director of Stora Enso Oyj,a company listed on the Helsinki and Stockholm stock exchanges, board member of a private company investing in foodtech start ups and board member of Fondation Caritas. 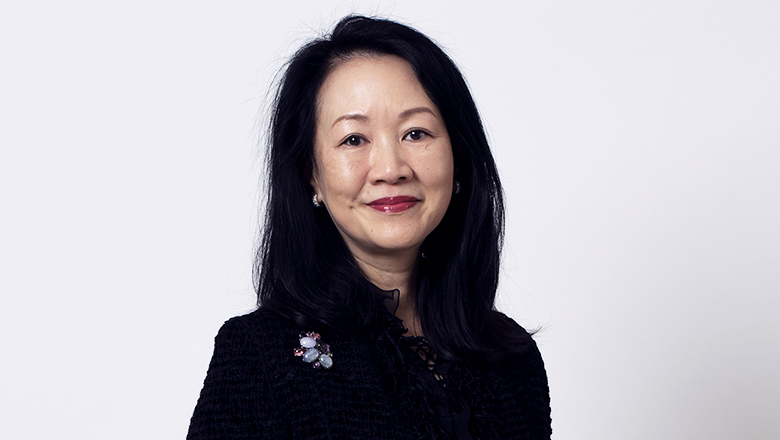 Skills and experience: An auditor by training, with a Bachelor of Commerce degree from the University of New South Wales, Australia and fellowship or membership of accounting bodies in Australia, Hong Kong and England.

Career experience: International board and senior management experience with extensive knowledge of Asian markets and strong involvement in Scandinavia. Involved in management positions in finance, audit and corporate advisory work and has held a wide range of roles in private equity firms with a particular focus in Asia.

Career experience: Served a 30-year career with British Aerospace, later BAE Systems, during which time he held several senior management positions before becoming COO, with particular responsibility for programmes, major projects and customer support, and a member of the BAE Systems plc board. Chief executive of SELEX Galileo for four years prior to joining United Utilities Group plc in 2011 as CEO. 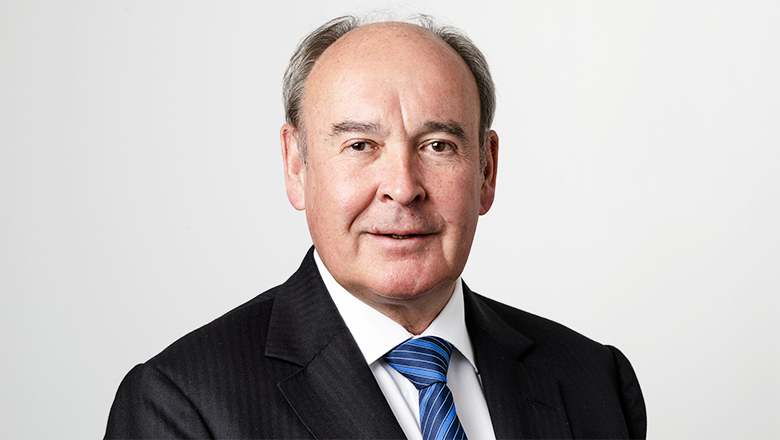 Skills and experience: A chartered accountant with extensive international experience in innovation-focused businesses.

Career experience: Began his career at KPMG and developed his experience in emerging markets, working in Malaysia, Hong Kong and Latin America for the manufacturer ICI. In 1993 was appointed Finance Head, Asia Pacific for Zeneca Agrochemicals and later promoted to Global Financial Controller. In 2000 he joined Syngenta AG, as Group Financial Controller, later being promoted to CFO until his retirement in 2016. Whilst at Syngenta he also served as interim CEO for nine months.

Current external commitments: Member of the Supervisory Board of Koninkijke DSM N.V and a non-executive director of RHI Magnesita N.V. and Croda International plc. 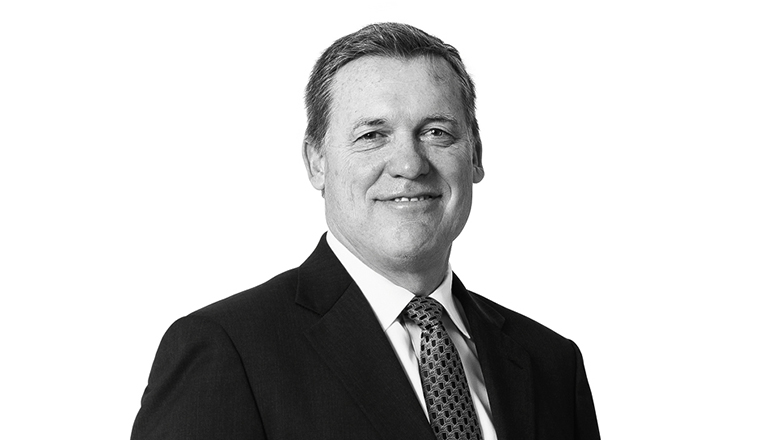 Skills and experience: Degree in economics and decision science from the Wharton School, University of Pennsylvania. In-depth knowledge of outsourcing in both the public and private sectors and extensive international experience in emerging markets.

Career experience: Served a 30-year career with Capgemini, starting as managing partner of mid-Atlantic information and technology for Ernst & Young. He went on to gain significant international experience for 16 years as managing partner of Ernst & Young Consulting Australia, CEO of Capgemini Ernst & Young in Asia and then CEO in the UK. Then served on Capgemini’s executive management committee for eight years as deputy group CEO and then CEO of Capgemini Global Outsourcing Services. 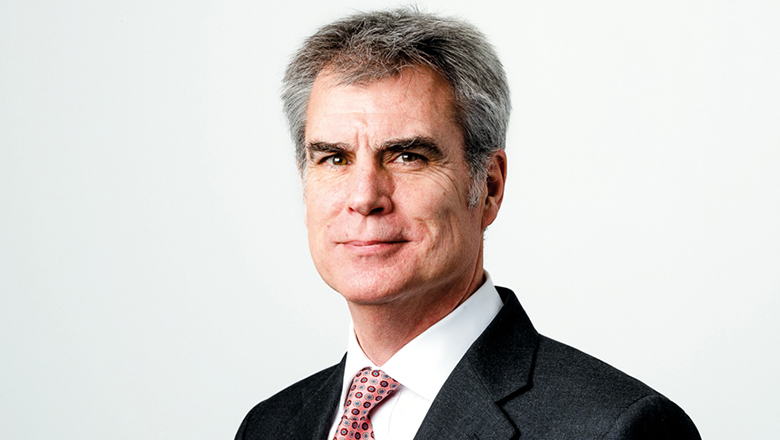 Appointed: October 2016 having previously served as non-executive director since April 2013.

Skills and experience: BSc (Hons) Engineering Science degree from the University of Exeter. An accountant by training and a Fellow of the Institute of Chartered Accountants in England and Wales with significant experience of the energy and utilities sectors.

Career experience: Joined KPMG in 1985, rising to partnership in 1997 before joining Granada plc as director of financial control. Held CFO positions with Innogy, a leading integrated energy company at the time, RWE Thames Water and United Utilities Group plc. Was CFO of Cable & Wireless Worldwide plc between 2010 and 2011 and CFO of Petrofac Limited between 2011 and October 2016.