Who are the people called doormen?

More than ever, hiring a professional security provider is an investment, not a cost. Preserving someone's property is an important task, but the ultimate task is to save people's lives. 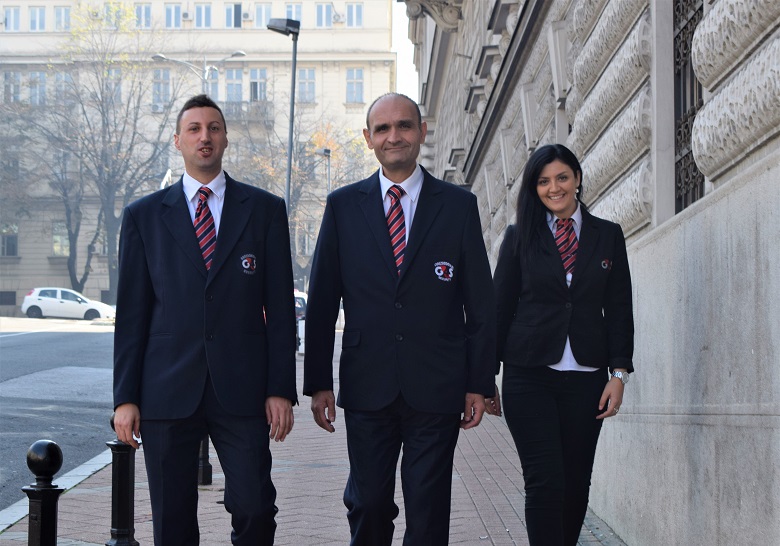 A viral video circulating on the Internet showed several people trying to steal things from the shop in Knez Mihailova Street, while two security officers, independently, prevented them from doing so. Shortly after that, thanks to our well-coordinated team and their timely reaction, the chain of thefts in the prominent shopping center was broken and the perpetrators were handed over to the police. The members of the G4S team are licensed, have undergone training and relevant education. As we have all witnessed, they are a true example of our values ​​and quality services.

More than ever, hiring a professional security provider is an investment, not a cost. Preserving someone's property is an important task, but the ultimate task is to save people's lives.

That is possible with good preparation, good training, constant mentoring, specialization in certain areas and we, at G4S, base our work on these elements, starting from the fact that each and every G4S Security Officer has a license to perform security work.

After decades of waiting, the Private Security Law was finally passed in 2017. Among other things, this Law defines who and under what conditions can engage in the activity of private security, which includes mandatory licensing of both security companies and Security Officers. In addition to licensing, the Law clearly defines scope of authority of the security service while performing security activities, which clearly delineates the role of the private and public security sector in the Republic of Serbia. Private security does not have the same authority as members of the Ministry of Interior, but there are certain principles in common.

Every Security Officer must always act in accordance with the prescribed powers of authority. The application of specific measures depends on the situation and in the case of a violent intrusion or robbery, it would most likely involve the use of coercive measures specified by the Private Security Act (which include the use of physical force, restraints, gas spray and in extreme situations specially trained dogs or firearms). In the event that Security Officers have to apply more than one measure, they are obliged to apply the measure that does the least harm to the person against whom the measures are being applied.

It is not the same to be a Security Officer in a factory, an embassy or a shopping center - each industry has its own specifics that accompany specific dangers and each requires psycho-physical preparation for the worst case scenario that can happen in the workplace. Characteristics of the security service providers must be constant vigilance, strict adherence to prescribed procedures and work instructions and certainly self-control and composure when an incident occurs, so that their actions or inactions do not lead to serious consequences.

It is also absolutely necessary for users of security services to insist on insurance policies against professional liability of security companies. Due to the wrong assessment and / or reaction of the Security Officer, there may be consequences, i.e. damage of property or injury of third parties (visitors, customers...), which the security company must compensate if proved to be responsible. Also, damage can occur due to the lack of reaction of the security service and this is something that should be well considered when choosing a security company for yourself.

Risk Assessment Act in the protection of property and business is also very important. Based on this Act, which is a legal obligation, hazards (threats, challenges, risks) are being considered, and then suggestions given for measures to reduce such dangers, at best, eliminate them. Unfortunately, many users of security services in Serbia are not adequately informed, so they either do not know at all that risk assessment is their legal obligation, or they are convinced that it is not their problem but the problem of security service providers. An important component is the incident history- who caused such incidents, for what purpose, in what way, with what consequences ... These are all questions that should be asked when defining the type and scope of security services, in order for such security to be effective.

The message is clear: Successful security service is based on abiding by the Law and work procedures, but also on a common sense. Of course, with professional Security Officers who will do their job conscientiously, at all times.

We thank them all. Both, before and after the coronavirus period, and especially now, they are our heroes. 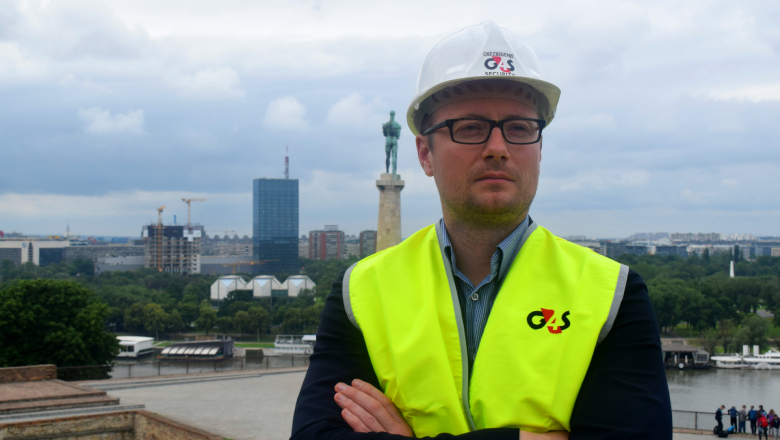