Slamming the Door on Cloning

The duplication of access credentials can affect access cards, key chains tags or fobs. The cloning of credentials creates a security breach. This is a threat to the integrity of your access control system. 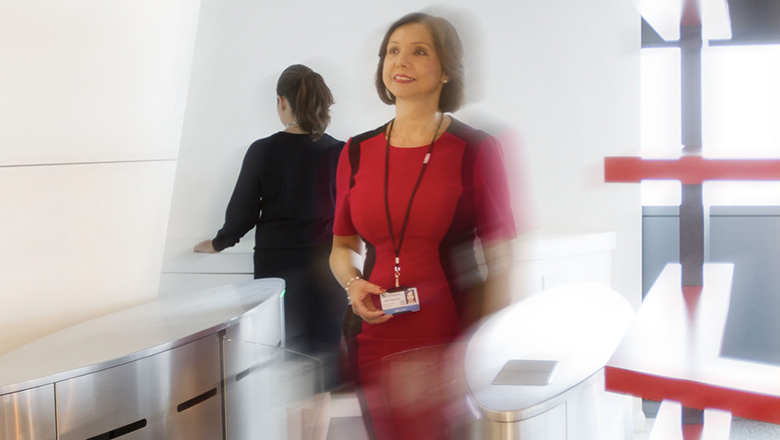 Action should be taken to discourage the usage of cloned credentials. In addition, it’s a good idea to consider upgrading your access system to make it more secure in the future.

125 KHz proximity technology has been around for 30+ years. This technology was economical, but thanks to the internet and the passage of time, it has become vulnerable. Because the credential is read only, the credential transmits the same code each time that it is presented to a reader. This technology will keep most incidental visitors out, but can be copied or cloned and therefore is no longer considered secure. Anyone with the proper tools and motivation may be able to breach your system by cloning a valid credential. Magnetic stripe technology is being phased out of access applications for concerns around its vulnerabilities as well.

We believe the answer is to move to a more secure technology called iCLASS SE. iCLASS credentials are more secure than 125 KHz prox. iCLASS operates at 13.56 MHz. The higher frequency allows for faster read times and a two way communication known as Mutual Identification which adds additional layers of encryption and digital signatures to further improve the security of the credential.

In addition, the new iCLASS SE readers are capable of supporting Android or iOS mobile devices that support Bluetooth and NFC (Near Field Communications). This will allow your system to migrate into new technologies to meet your buildings future requirements. 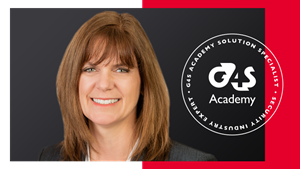 Kim Rahfaldt is the director of media relations for AMAG Technology. Kim has worked as a public relations professional in the security industry for 20 years.

After taking account of the businesses being sold in the year, G4S is active in around 80 countries and has around 533,000 employees. For more information on G4S, visit www.g4s.com.