G4S would like to recognize and honor those employees who have lost their lives to COVID-19. Our thoughts and prayers are with the families. 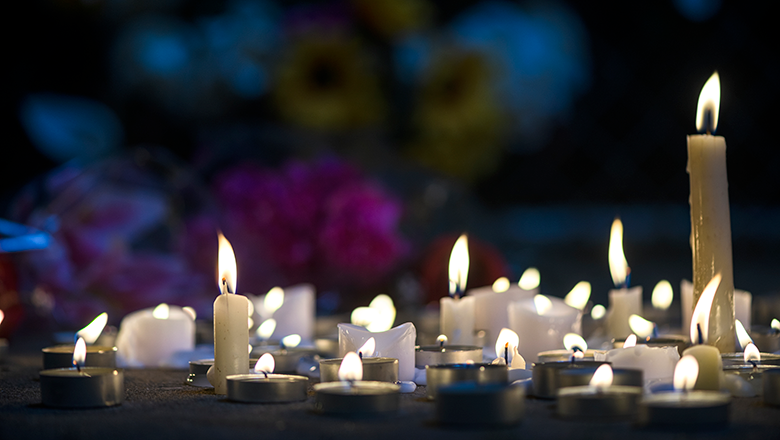 Emma was an officer at Jacksonville Port Authority for over 25 years. She was a staple at Blount Island’s Longshore Way post, known as Emma’s House for almost 15 of those years. Always positive, she beat cancer and was willing to take on any post. She was 65 years of age.

Corey passed away from a COVID-19. Having recently relocated in May, he became an officer at the Facebook facility in Salt Lake City, Utah. Corey loved to play video games, watch wrestling and hunt.

James had been out on medical leave due to kidney cancer, and passed away due to complications from COVID-19. James worked for G4S North Dakota since April 2019 and will be missed.

Barbara had been with G4S since 2006 and became a critical part of the Nasher Sculpture Center team. She was diagnosed with cancer and then contracted COVID-19. She was described as being like everyone’s mother and will be greatly missed by her team and family.

Larry was an officer in our Minneapolis location and had been with G4S for over a year. He supported The Hartford customer site and will be missed by his team and the customers, who will remember him for his warm and friendly presence. Larry was an Army veteran and was 70 years old.

Jonathan was an officer with G4S for 3 years. He was awarded the FLY Award in 2019 by our customer, Phoenix Airport, for his excellent customer service and kindness on the jobsite. He also worked on the Bank of America account for several years. He was 69 years of age. He will be remembered by his colleagues for his kindness and willingness to help the team.

Antinez worked with our Penske Logistics customer out of our Dallas office, she was 52 years old. She had worked for G4S for about 2 years in 2 different instances. She is survived by 2 adult children and 17-year old twin sons.

Angel was 72 years old and worked with G4S in Puerto Rico for more than 13 years. Most recently he serviced Universal Life Insurance.  Angel was retired from the Puerto Rico police force, where he worked for 30 years. He is survived by 3 adult daughters.

Joe worked with G4S in Tucson for more than 10 years, supporting Cochise College during his entire tenure. Joe was known for his warm and friendly personality. Those who had the opportunity to meet him knew once he accepted someone into his life, they became family. He is survived by 4 adult children and 4 grandchildren.