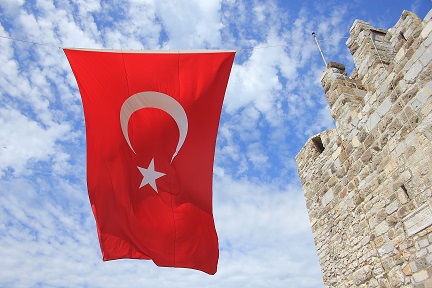 Almost 500 To Appear in Court – Turkey

Almost 500 people arrested after last year's failed coup in Turkey are to go on trial accused of taking part in the plot. The trial centers around the Akinci air base which, the government alleges, was the plotters' headquarters. Defendants will appear in a purpose-built courtroom outside the capital Ankara, facing charges from attempting to assassinate the president to murder. Rebel soldiers tried to grab power in July 2016, leaving 249 civilians dead. The trial is the largest yet relating to the coup. Orders were allegedly sent out from Akinci air base, north-west of Ankara, to bomb parliament as troops attempted to oust President Recep Tayyip Erdogan. In the aftermath of their botched attempt, thousands of people have been arrested, many suspected of having links to Fethullah Gulen, a cleric living in exile in the US. Mr Gulen - the chief suspect in the case - is among those being tried, albeit in absentia. He denies the charges. 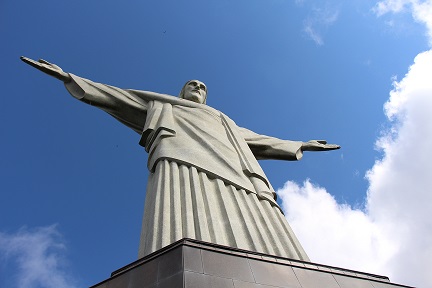 Brazilian President Michel Temer signed an executive order on Friday authorizing the deployment of 10,240 soldiers and federal law-enforcement officers in Rio de Janeiro state, where violent crime has surged in recent months. The federal forces will be used primarily for specific operations targeting organized crime, Defense Minister Raul Jungmann told a press conference in Rio de Janeiro. Even so, the federal contingent will also be available to provide support to the state police in carrying out their ordinary duties, the minister said. “The military will not take part in occupations of favelas (shantytowns), as on previous occasions. They will be used as a last resort when necessary. But we don’t rule out they’re also helping patrol the streets,” Jungmann said. 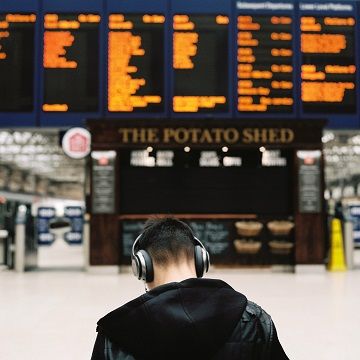 Airline passengers will be required to remove all portable electronic devices larger than a cell phone from any carry-on baggage, and place them in the approved bin, similar to the current procedure for laptops. According to TSA, this extra step will allow a clearer X-ray for security screeners. The new screening procedures will impact regular passenger screening lanes. Air travelers enrolled with TSA PreCheck using those designated lanes are excluded from this new requirement. TSA officials plan to have staff posted at the beginning of the security process to help passengers with the new procedure. The 10 airports with the new screening measures already in place include:

There are no changes to the liquids rule that limits the size of personal items such as cosmetics, gels and toothpaste, to 3.4 oz. or less, or other items currently allowed in carry-on bags.