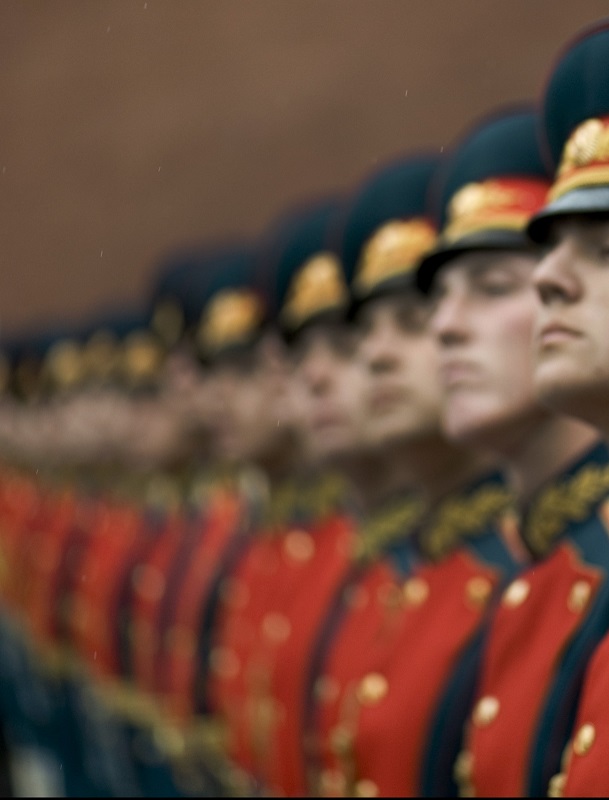 Russia is preparing to send as many as 100,000 troops to the eastern edge of NATO territory at the end of the summer, one of the biggest steps yet in the military buildup undertaken by President Vladimir Putin and an exercise in intimidation that recalls the most ominous days of the Cold War. The troops are conducting military maneuvers known as Zapad, Russian for “west,” in Belarus, the Baltic Sea, western Russia and the Russian enclave of Kaliningrad. The drills will feature a reconstituted armored force named for a storied Soviet military unit, the First Guards Tank Army. Its establishment represents the first time since the collapse of the Soviet Union that so much offensive power has been concentrated in a single command. The military exercise, planned for many months, is not a reaction to sweeping new economic sanctions on Russia that Congress passed last week. So far, Russia has retaliated against the sanctions by forcing the expulsion of several hundred employees in U.S. diplomatic posts in the country. But the move is part of a larger effort by Putin to shore up Russia’s military prowess, and comes against the backdrop of an increasingly assertive Russia. Beyond Russia’s interference in the 2016 presidential election in support of the Trump campaign, which has seized attention in the United States, its military has in recent years deployed forces to Syria, seized Crimea and intervened in eastern Ukraine, rattled the Baltic States with snap exercises and buzzed NATO planes and ships. 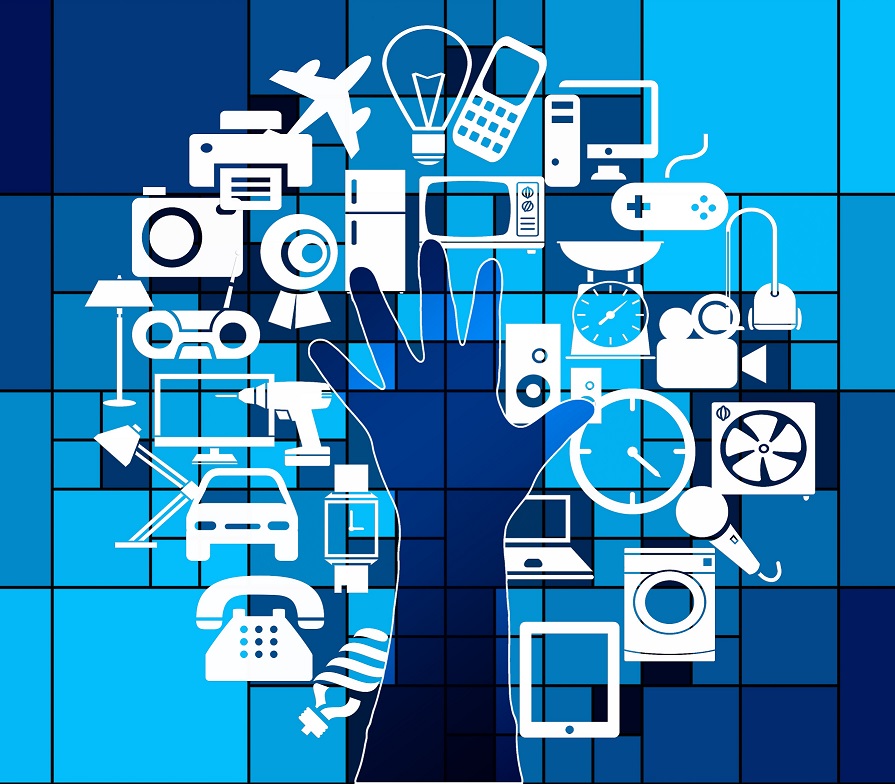 Cyberattacks against unprotected Internet of Things (IoT) devices could have dire consequences for businesses, according to a survey of risk management professionals. In a study by the Ponemon Institute and Shared Assessments, 94% said a cyberattack exploiting an unsecured connected device or application could be catastrophic. Some 76% said a distributed denial of service (DDoS) attack, in which huge floods of traffic render a service unusable, is likely to target an unsecured IoT device within the next two years. But 77% said they do not consider IoT-related risks in their third-party due diligence and 67% do not evaluate IoT security practices before engaging in business relationships. Securing the IoT, which includes connected devices like smartwatches and televisions as well as specialist devices like medical and manufacturing equipment, should be a high priority for SMEs. This hardware, which often lacks basic security controls and is frequently used with its default passwords unchanged, is an attractive target to cyber criminals who want to use it to pivot into company networks, hold it to ransom or take control of it for use in other attacks. 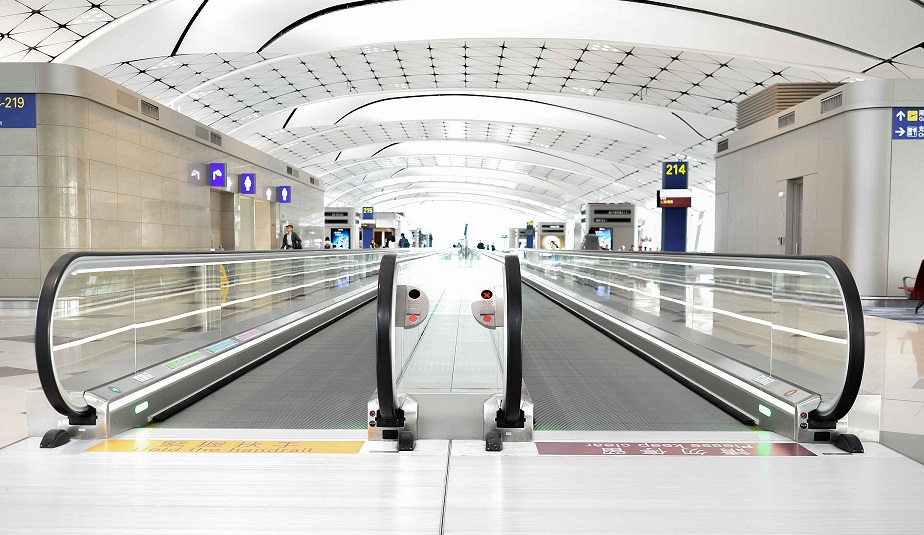 The procedures which were commenced form 19th of July included increased overall passenger screening, increased screening of personal electronic devices the passengers are carrying on board, better security protocols around the aircraft and in areas for passengers. It also included extended usage of modern technology, increased canine screening and installation of additional pre-clearance locations. It also implied that any device which is bigger than a smartphone as a tablet or iPad is to be inspected by the security personnel. The device has to be removed from its casing and completely charged in order to put it up for complete inspection. The enhanced security measures were in response to the threat of terrorism, according to US Homeland Security. “The United States and the global aviation community face an adaptive and agile enemy,” says a statement on its website. “Terrorist groups continue to target passenger aircraft, and we have seen a ‘spider web’ of threats to commercial aviation as terrorists pursue new attack methods.” Homeland Security is also initiating “heightened security standards” for airports and aircraft. These new restrictions are being put in practice at 280 airports throughout the world which take flights back to the US.