U.S. and Canadian diplomats serving in Havana have been injured in a mysterious sonic attack that has caused hearing loss. More diplomats than previously reported have been hurt, CNN reported on Sunday, from attacks that have targeted diplomatic residences and hurt family members of people serving the country in Cuba. It said more than 10 U.S. diplomats and family members had been treated for injuries, citing two senior government officials. Five Canadian diplomats and family member have experienced similar problems, CNN reported. The report comes amid rising tensions between the U.S. and Cuba in the wake of President Trump's announcement that he will roll back the U.S. opening to Cuba initiated by the previous administration. The Washington Post reported in August the State Department expelled two Cuban officials from the country's embassy in Washington, D.C. in May after U.S. diplomats originally reported their symptoms. 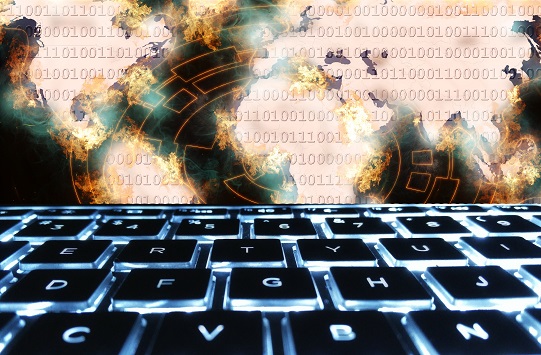 SyncCrypt Ransomware Able to Sneak Past Most Antivirus Defenses – Global

A new ransomware called SyncCrypt is using a unique method of downloading the malicious files that makes it very hard for an antivirus program to detect. SyncCrypt was detected by Emisoft researcher xXToffeeXx, reported Bleeping Computer, and is spread via spam emails containing an attachment with .wsf (Windows Script File) files. What is unusual about this, other than a .wsf file being used – which is rare – said Bleeping Computer founder Lawrence Abrams, is the .wsf will download an image with embedded .zip files containing the ransomware. “This method has also made the images undetectable by almost all antivirus vendors on VirusTotal,” Abrams said. Once the email is opened and the target decides to open the attachment, the social engineering plan being used has the document being listed as a court order, a JavaScript script activates that downloads the image. If the victim clicks on the downloaded image the cyber criminal's sense of humor, or perhaps musical taste, appears when an image of Olafur Arnalds' album titled "& They Have Escaped the Weight of Darkness" is shown. However, whether or not the image is opened the .zip file is downloaded and its contents, a sync.exe, readme.html and readme.png, are extracted, Abrams said. The good news is that while image file tends to pass through most antivirus files contained inside the .zip file are more susceptible to detection. Although Bleeping Computer found that VirusTotal still detected them less than 50 percent of the time. If properly installed the files are encrypted with a .kk extension and then the ransom note appears giving the victim 48 hours to pay about 0.1 bitcoin. 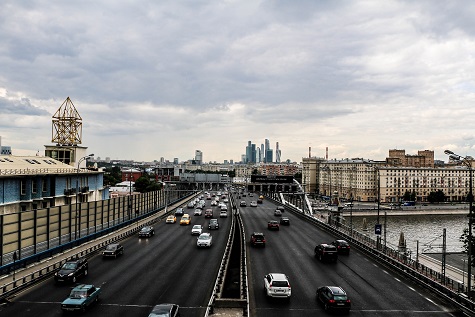 In a step that could affect hundreds of thousands of Russian tourists, the U.S. Embassy in Russia said Monday it would suspend issuing nonimmigrant visas for eight days from Wednesday in response to the Russian decision to cap embassy staff. The embassy made the decision after the Russian Foreign Ministry ordered a cap on the number of U.S. diplomatic personnel in Russia, it said in a statement, adding that it would resume issuing visas in Moscow on Sept. 1, but maintain the suspension at consulates in St. Petersburg, Yekaterinburg and Vladivostok indefinitely. Nearly a quarter of a million Russian tourists visited the U.S. last year, according to Russian tourism officials. Earlier this month, Russia ordered the U.S. to cut its embassy and consulate staff in Russia by 755, or by two-thirds, heightening tensions between Washington and Moscow after the U.S. Congress approved sanctions against Russia for meddling in the 2016 U.S. election and for its aggression in Ukraine and Syria.