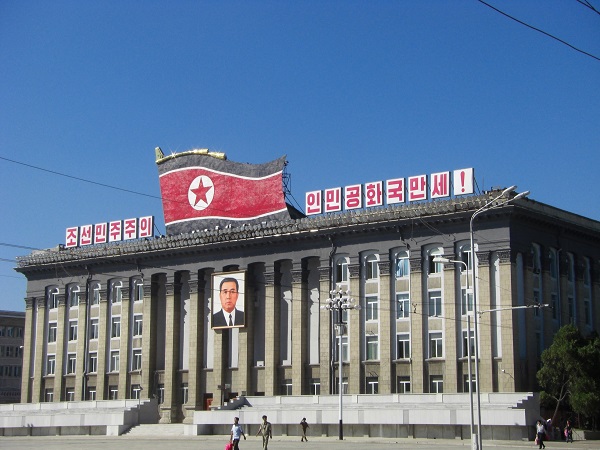 North Korea and the United States clashed at a U.N. forum on Tuesday over their military intentions towards one another, with Pyongyang's envoy declaring it would "never" put its nuclear deterrent on the negotiating table. Japan, well within reach of North Korea's missiles, said the world must maintain pressure on the reclusive country to rein in its nuclear and missile programs and now was not the time for a resumption of multi-party talks. North Korea has pursued its weapons programs in defiance of U.N. Security Council sanctions and ignored all calls, including from major ally China, to stop, prompting a bellicose exchange of rhetoric between the North and the United States. North Korea justifies its weapons programs, including its recent threat to fire missiles towards the U.S. Pacific territory of Guam, by pointing to perceived U.S. hostility, such as military exercises with South Korea this week. U.S. disarmament ambassador Robert Wood told a U.N.-sponsored Conference on Disarmament in Geneva U.S. President Donald Trump's top priority was to protect the United States and its allies against the "growing threat" from North Korea and America was ready to use "the full range of capabilities" at its disposal. 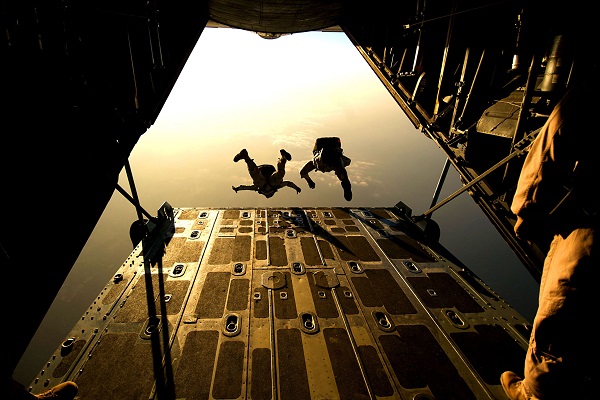 The United States government is planning on adopting a new approach to discourage hackers and other malicious actors from attacking government and military agencies: they will capture the malware and send it back to the attacker. The hack back strategy was presented by Lieutenant General Vincent Stewart of the U.S. Defense Intelligence Agency (DIA)—an organization specializing in defense and military intelligence—during the US Department of Defense Intelligence Information Systems (DoDIIS) conference in Missouri. The DoDIIS conference was attended by members of the FBI, CIA, National Security Agency (NSA), the National Geospatial-Intelligence Agency and the Office of the Director of National Intelligence. Companies including Microsoft, Xerox, the NFL, FireEye and DataRobot also attended the event. It was clear from the event that the DIA was interested in taking a more aggressive approach to fighting back against attackers. In addition to Stewart’s suggestion that the organization could reconfigure malware and return it to its sender, the chief information officer for the agency also advocated for going on the offensive in response to attacks. 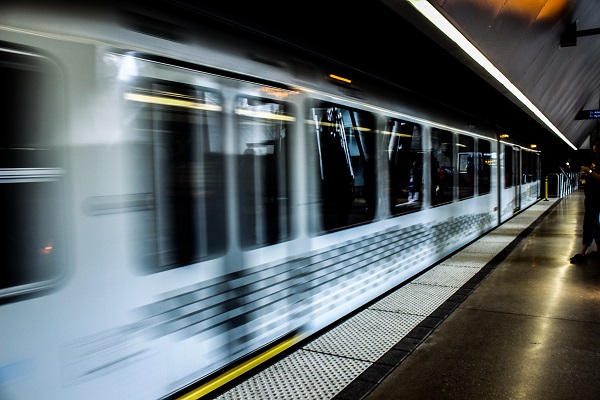 A new experience is awaiting commuters in subways across the United States. The picture of traveling through subways from one end to the other end is to undergo a change in the coming days. Security technology from biometric systems at major US airports to body scanners at subways is sweeping throughout the country. Airport-style body scanners were tested at the Los Angeles Subway last week. The Los Angeles Subway is the first US metro to have tested advanced body scanning technology, aiming to improve security by detecting hidden ammunitions. Body scanners are common at airports, to screen travelers. This may be integrated with the existing security systems throughout the Los Angeles subway stations and other city subways based on the results of a two-day pilot program. Commuters are required to walk between two tall silver columns which emit short-length radio waves to scan their bodies. The data of body scanning is immediately sent to a computer which works to detect hidden guns or explosive vests or other arms based on data-driven patterns if there is any, according to Los Angeles Times. Subways or metro stations in U.S. have had no body scanners or metal detectors till date. Traditional technology is not efficient enough to process thousands of commuters pacing fast to catch trains during peak hours of the day.