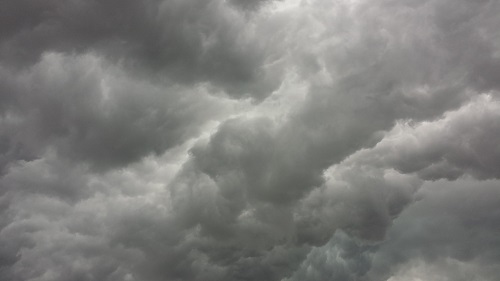 New evacuations were ordered Monday in the nation's fourth-largest city, as rising floodwaters that turned Houston streets into rivers navigable only by boat now threaten dams across the region -- while rescuers pleaded for more boats to reach residents trapped in their homes. Tropical Storm Harvey, which made landfall late Friday as a Category 4 hurricane and has lingered dropping heavy rain as a tropical storm, sent devastating floods pouring into Houston on Sunday. The rising gray-green water chased thousands of people to rooftops or higher ground and overwhelmed rescuers who could not keep up with the constant calls for help. In a rescue effort that recalled the aftermath of Hurricane Katrina, helicopters landed near flooded freeways, airboats buzzed across submerged neighborhoods and high-water vehicles plowed through water-logged intersections. Some people managed with kayaks or canoes or swam. The death toll from the storm is at five. 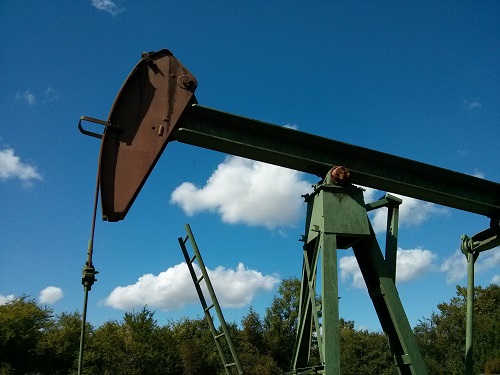 About 22 Percent of U.S. Gulf Oil Output Offline Due to Harvey – Gulf of Mexico

About 22 percent of U.S. Gulf of Mexico oil production is offline due to Tropical Storm Harvey, the U.S. Department of the Interior’s Bureau of Safety and Environmental Enforcement (BSEE) said on Sunday. Output levels rose slightly from Saturday when roughly 25 percent of Gulf oil output was offline. The amount of production offline on Sunday was roughly 378,633 barrels of oil per day out of the roughly 1.75 million bpd pumped from the Gulf. About 26 percent of Gulf natural gas production is offline, or about 828 million cubic feet (23.4 million cubic meters) per day, BSEE said. Roughly 105 platforms have been evacuated in the Gulf so far as a result of Harvey, about 14.3 percent of those in the region. Half of the drilling rigs in the Gulf remain evacuated, BSEE said. 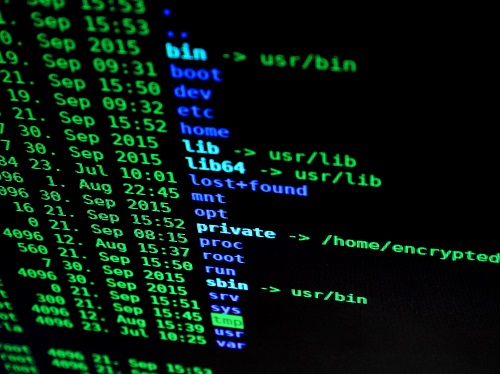 Researchers observed a new, albeit small and selective ransomware campaign earlier this month targeting both education and healthcare verticals. The ransomware, dubbed Defray, comes hidden in rigged Microsoft Word document attachments, sent via email. Researchers with Proofpoint, who spotted two attacks dropping the ransomware – one on Aug. 15, one on Aug. 22, say that while uncommon, the malware may not be destined for large-scale attacks. Researchers took the name of the malware from the name of its command and control server hostname: defrayable-listings[.]000webhostapp[.]com In one campaign the Word document purported to come from a UK-based hospital’s Director of Information Management and Technology. In the other, the Word doc billed itself as coming from a UK-based aquarium with international locations – likely SEA LIFE, an aquarium with locations in Birmingham, Brighton, and Manchester, with additional locations in the U.S., Australia, and China.