A day after North Korea launched its latest ballistic missile — which flew over Japan and landed in the Pacific waters — on Tuesday, reports have emerged that South Korea is planning a mission to send special forces in search of Kim Jong-Un and his closest advisors in case the North starts a war. Under the new plan, South Korea will aim to identify more than 1,000 primary targets in the North that can be eliminated by missiles and laser-guarded ammunition. Reports state that these targets include nuclear weapons and missile launch facilities. The plan is reportedly among the revisions that are being made to Seoul's strategy for dealing with attacks from North Korea. The changes are being made considering the frequency of Pyongyang's test missile launches and the aggravating situation between the countries. The military in the South has been asked to train special-forces units that can infiltrate into Pyongyang to target important members of Kim's regime. The strategy is being formulated to bring a more rapid conclusion to fighting if it breaks out, according to The Telegraph UK's reports. South Korean President Moon Jae-in was briefed by senior officials from the Defense Ministry on Monday about the revisions. Reports state that Moon told the ministry to implement changes to the military to meet the increasing challenges being posed by North Korea. 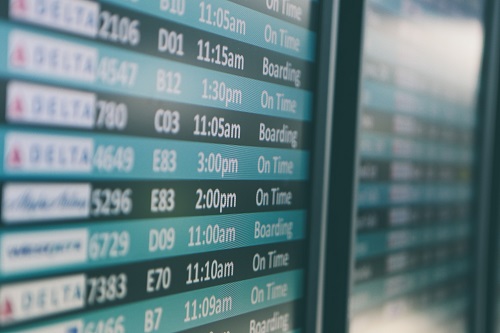 Pittsburgh to Be First Airport to Allow Non-Fliers Past Security Since 9/11 – Pennsylvania, United States

Pittsburgh International airport is now poised to become the first U.S. airport allow non-fliers regular access into its gate-side terminal areas since security measures changed after the 9/11 terrorist attacks in 2001. The airport has won approval from the Transportation Security Administration for non-ticketed customers to pass through security, though they will still have to go through the same screening as those catching flights. They’ll also be required to show ID so they can be vetted against no-fly lists. Access with the “myPITpass” program starts Sept. 5, when non-flying visitors can request a day-pass at a special counter in the airport’s ticketing area. Access will initially be allowed only on weekdays between 9 a.m. and 5 p.m. Officials say that could be expanded if it the effort proves popular. To ensure that non-flying visitors don't bog down screening queues, airport and TSA officials say ticketed passengers will receive priority in checkpoint lines during peak periods. 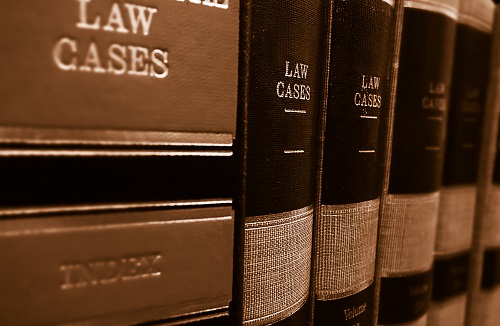 Aetna is facing a class-action lawsuit after the payer sent letters to patients last month that inadvertently made it easy to see the phrase "filling prescriptions for HIV" through the envelope address window, according to a report from Stat. The lawsuit filed Monday in a Pennsylvania federal court claims up to 12,000 people from more than 20 states were affected. The lead plaintiff (who filed under a pseudonym) is not HIV-positive, but was taking the prophylactic medication Truvada to prevent the disease. Other HIV-negative patients received the letter as well, even if they were no longer taking the medicine, according to the lawsuit. While health systems are devoting more resources to protecting patient data with cyber security methods, breaches of confidential information can also happen from employee mistakes or a third-party vendor. Employee error or negligence and the presence of subcontractors or third parties are a frequent factor in healthcare data breaches. The letters are just the latest complaint from patients taking HIV medication who say Aetna was violating their privacy by requiring them to receive their medicine through the mail. Aetna settled previous lawsuits in 2014 and 2015 related to the matter, rescinding the mail requirement and paying $24,000 to plaintiffs. Aetna has not publicly commented on the latest court filing. After the breach, the payer apologized and said it would review processes “to ensure something like this never happens again.”