China said on Thursday it agreed the United Nations should take more action against North Korea after its latest nuclear test, while pushing for more dialogue to resolve the crisis on the Korean peninsula. North Korea said it would respond to any U.N. sanctions and U.S. pressure with “powerful counter measures”, accusing the United States of aiming to start a war. The United States wants the U.N. Security Council to impose an oil embargo on North Korea, ban its exports of textiles and the hiring of North Korean laborers abroad, and to subject leader Kim Jong Un to an asset freeze and travel ban, according to a draft resolution seen by Reuters on Wednesday. Pressure from Washington has ratcheted up since North Korea conducted its sixth and largest nuclear test on Sunday. That test, along with a series of missile launches, showed it was close to achieving its goal of developing a powerful nuclear weapon that could reach the United States.

Many of the plastics and specialty chemicals that factories across the United States depend on are stuck on the Gulf Coast in the wake of Hurricane Harvey, threatening to create supply shortages and raise prices for U.S. manufacturers. The U.S. Gulf Coast is home to about 90 percent of the nation's capacity to turn out base plastics, the building blocks for a wide range of consumer and industrial goods. Petrochemical plants that make the products and the rail companies that ship them are still restoring service after Harvey brought devastating flooding to southeast Texas. "The supply channel is paralyzed currently," said Kathy Hall, executive editor at PetroChem Wire, an industry information service. "Plants are coming back, but we're not seeing anything moving out of the area." About 60% of U.S. capacity to make the most widely used inputs, ethylene and propylene, remains offline, analysts say. These two products play the role in the petrochemicals industry that crude oil, the feedstock for gasoline and diesel, plays in the refining industry. 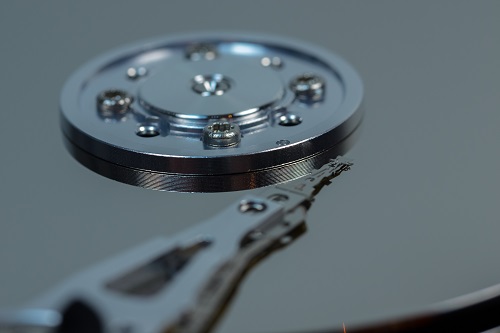 Two computers of the Alaska Department of Health and Social Services were hit by malware attacks, which potentially breached the records of some of its patients. A Trojan horse virus was found on the two computers on July 5 and July 8. Trojan malware is masked as legitimate software and are used by hackers as leverage into a network. Cybercriminals use social engineering to dupe users into loading and executing the malware. Officials are still investigating to confirm whether hackers accessed the confidential data, as its preliminary investigation revealed data originating from the Western region of the state was potentially accessed. The drives contained Office of Children’s Services information, including family case files, personal details, diagnoses, medical observations and related data.