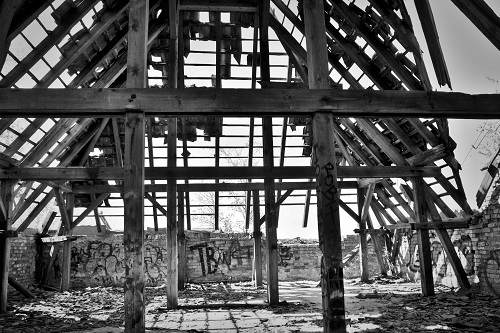 On the heels of Hurricane Harvey, Hurricane Irma will soon hit the southern United States again. Forecasters have long feared the impact a hurricane of this magnitude would have on Miami and other coastal cities in Florida, but assessing and quantifying the potential level of damage presents a challenge. "The bigger risk is really in Florida, and particularly Miami," said Paul Walsh while discussing conditions in Houston during Tropical Storm Harvey. "That South Miami Beach area, that's where there's really a concern." Walsh, director of weather strategy with IBM Global Business Services, explained that meteorologists have long worried about the heavy construction and population influx in this region. Given that it has been over a decade since Florida's last major hurricane, many new residents in south Florida have experience no with these natural disasters. Meteorologists predict that this period of relative calm will come to an end on Sunday. In light of this, perhaps the most important thing that residents need to prepare for is the damage to local infrastructure. Hurricanes, and more importantly the resulting flooding, can cause what experts refer to as a cascade failure among vital services. As water wipes out individual sections of local infrastructure the load gets redistributed, putting more stress on the entire network. This makes each surviving component at once more fragile and more critical, at a time when usage often spikes as people attempt to respond to or flee from a storm. In the long term, infrastructure disruption means huge costs for communities following a hurricane. One estimate published in August by the Insurance Journal suggested that a major hurricane in Miami alone might cause losses between $100 billion and $300 billion. 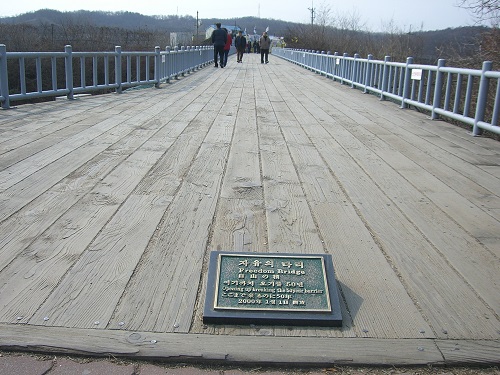 South Korea is closely watching North Korea over the possibility it may launch another intercontinental ballistic missile as soon as Saturday when it celebrates its founding anniversary. Seoul's Unification Ministry spokeswoman Eugene Lee said Friday that Pyongyang could potentially conduct its next ICBM tests this weekend or around Oct. 10, another North Korean holiday marking the founding of its ruling party. North Korea has previously marked key dates with displays of military power, but now its tests appear to be driven by the need to improve missile capabilities. The North is just coming off its sixth and the most powerful nuclear test to date on Sunday in what it claimed was a detonation of a thermonuclear weapon built for its ICBMs. The country tested its developmental Hwasong-14 ICBMs twice in July and analysts say the flight data from the launches indicate the missiles could cover a broad swath of the continental United States, including major cities such as Los Angeles and Chicago, when perfected. North Korea fired the ICBMs at highly lofted angles in July to reduce ranges and avoid other countries. But South Korean officials say the next launches could be conducted at angles close to operational as the North would seek to test whether the warheads survive the harsh conditions of atmospheric re-entry and detonate properly. 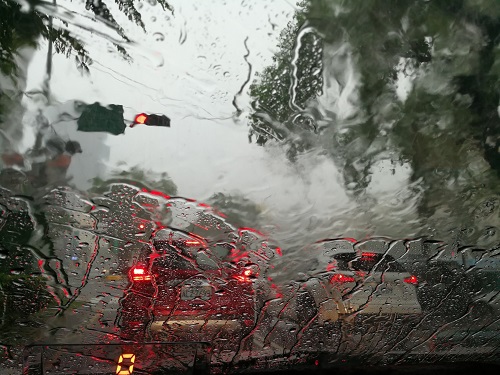 Jose, which formed into a hurricane Wednesday afternoon, is set to track to the northwest toward the northern Leeward Islands through this weekend. Short-term conditions will favor further intensification of Jose. As of Thursday afternoon, Jose reached Category 3 strength, making it a major hurricane. Jose is third major hurricane of the 2017 Atlantic hurricane season. Jose will make a close pass to the northern Leeward Islands Friday night through Saturday, likely as a Category 2 or 3 hurricane. Depending on how close Jose passes, will determine the severity of the impacts. The islands most likely to be impacted include Barbuda, Antigua, Anguilla, Montserrat, St. Kitts and Nevis. These are the same islands that were devastated by Category 5 Hurricane Irma just days ago. The prime minister of Antigua and Barbuda described Barbuda as "barely habitable" on Wednesday afternoon due to the catastrophic damage left behind by Irma. Another round of heavy rain would make any ongoing flooding worse and could cause additional flooding.