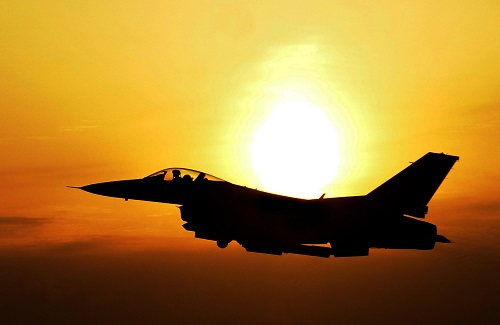 The U.S. military staged bombing drills with South Korea over the Korean peninsula and Russia and China began naval exercises ahead of a U.N. General Assembly meeting on Tuesday where North Korea’s nuclear threat is likely to loom large. The flurry of military drills came after Pyongyang fired another mid-range ballistic missile over Japan on Friday and the reclusive North conducted its sixth and most powerful nuclear test on Sept. 3 in defiance of United Nations sanctions and other international pressure. A pair of U.S. B-1B bombers and four F-35 jets flew from Guam and Japan and joined four South Korean F-15K fighters in the latest drill, South Korea’s defense ministry said. The joint drills were being conducted “two to three times a month these days”, Defence Minister Song Young-moo told a parliamentary hearing on Monday. 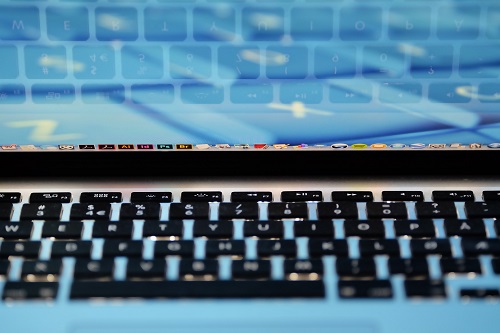 U.S. Moves to Ban Kaspersky Software in Federal Agencies amid Concerns of Russian Espionage – Russia and The United States

The U.S. government moves to ban the use of a Russian brand of security software by federal agencies amid concerns the company has ties to state-sponsored cyber espionage activities. In a binding directive, acting homeland security secretary Elaine Duke ordered that federal civilian agencies identify Kaspersky Lab software on their networks. After 90 days, unless otherwise directed, they must remove the software, on the grounds that the company has connections to the Russian government and its software poses a security risk. The Department of Homeland Security “is concerned about the ties between certain Kaspersky officials and Russian intelligence and other government agencies, and requirements under Russian law that allow Russian intelligence agencies to request or compel assistance from Kaspersky and to intercept communications transiting Russian networks,” the department said in a statement. “The risk that the Russian government, whether acting on its own or in collaboration with Kaspersky, could capitalize on access provided by Kaspersky products to compromise federal information and information systems directly implicates U.S. national security.” 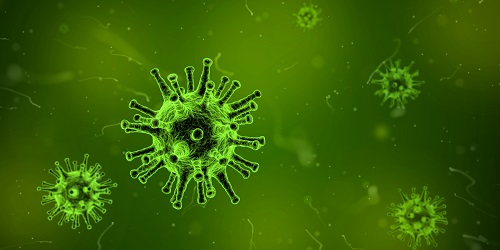 San Diego health officials have implemented many measures to combat the city’s deadly hepatitis A outbreak, including power-washing the streets with a bleach solution and vaccinating more than 19,000 people. On Saturday they added yet another emergency measure: bathrooms with 24-hour security. Four new portable restrooms and a handwashing stations were added to an area of the city that has a high population of homeless individuals, city officials announced in a statement. The facilities will be cleaned at least two times per day and will be watched over by full-time security. In addition to the four new restrooms, there’s also 16 more throughout the downtown area of the city. Officials plan to install more public restrooms throughout the city. The outbreak of the highly contagious virus has impacted hundreds of people. As of the latest count on September 12, there have been 421 cases reported of hepatitis A resulting in 292 hospitalizations and 16 deaths. The patients' ages range from 5 to 57, the Los Angeles Times reports. The majority of those who have been impacted are “homeless and/or illicit drug users,” according to the Health and Human Services Agency.