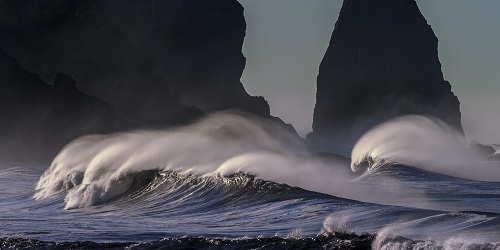 North Korea could test a powerful nuclear weapon over the Pacific Ocean in response to US President Donald Trump’s threats of military action, the country’s foreign minister has warned. Ri Yong Ho spoke to reporters in New York shortly after North Korean leader Kim Jong Un made an unprecedented televised statement, accusing Trump of being “mentally deranged.” The forceful rhetoric from Pyongyang came after Trump threatened to “totally destroy” North Korea in a speech to the UN General Assembly on Tuesday. Trump tweeted Friday that Kim was “obviously a madman” who would be “tested like never before.” In a rare direct statement delivered straight to camera, Kim said that Trump would “pay dearly” for the threats, and that North Korea “will consider with seriousness exercising of a corresponding, highest level of hard-line countermeasure in history.” “I am now thinking hard about what response he could have expected when he allowed such eccentric words to trip off his tongue,” Kim said. “I will surely and definitely tame the mentally deranged US dotard with fire.” Kim said Trump’s comments were reflective of “mentally deranged behavior.” Hours later, Kim’s foreign minister told reporters in New York that Pyongyang could launch a nuclear missile test in response. “This could probably mean the strongest hydrogen bomb test over the Pacific Ocean. Regarding which measures to take, I don’t really know since it is what Kim Jong Un does,” said Ri. 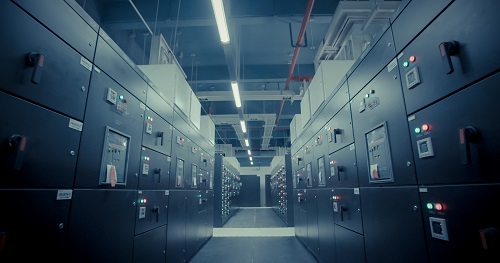 The U.S. Securities and Exchange Commission Announces It Was Hacked, Information May Have Been Used for Insider Trading – United States

The U.S. Securities and Exchange Commission (SEC) announced that cybercriminals had previously breached its database of corporate announcements in 2016 and likely they have used it for insider trading. On Wednesday, the SEC Chairman Jay Clayton released a “statement on cybersecurity” that reported a 2016 security breach of its EDGAR system. The Securities and Exchange Commission’s Edgar filing system is a platform which houses detailed financial reports on publicly traded companies, including quarterly earnings and statements on acquisitions. According to Clayton, the security breach was discovered last, it is the result of the presence of “software vulnerability.” The SEC confirmed it is investigating the security breach but it did not share details about the attack, it only confirmed to have “promptly” fixed the flaw exploited by hackers. Exactly as for the Equifax incident, this case is hilarious because the SEC agency is charged with protecting investors and markets. The SEC believes the intrusion did not expose personally identifiable information.

The addition of a mobile passport app to Los Angeles International Airport will help travelers pass through security checkpoints faster, the airport and U.S. Customs and Border Protection said Thursday. Mobile Passport Control can now be used at terminals 2, 4, 7 and Tom Bradley International Terminal and is the first authorized app to expedite passenger arrival into the U.S. Eligible U.S. and Canadian citizens may voluntarily submit their passport information and answers to inspection-related questions to CBP via a smartphone or tablet app prior to arrival for speedier service. Android and iPhone users can download the app for free from the Google Play Store and Apple App Store. The app is now available at 23 major international airports and has been downloaded one million times over the last two years, LAWA said.