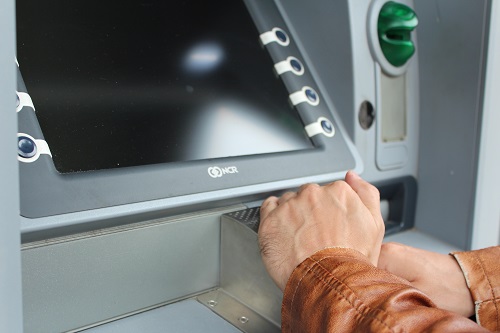 Cybercriminals are increasingly using advanced hacking techniques to infiltrate cash machines around the world and steal millions, experts have warned. A report released this week (26 August) by EU law enforcement agency Europol and cybersecurity firm Trend Micro analyzed recent attacks against ATMs and concluded that criminals are now moving away from traditional heists in favor of network-focused hacks. The joint analysis, titled "Cashing in on ATM malware", found that physical access to ATMs is no longer needed. Instead, hackers are infiltrating banks' corporate networks using targeted email phishing to gain unprecedented access to customers' money. Physical ATM attacks were first recorded back in 2009, typically involving the use of USB drives or CDs to infect operating systems. While this strategy is still used by some, the report found that hackers are increasingly exploiting software bugs to "walk away with fully loaded wallets". One of the main problems is that the majority of machines run outdated software. The Trend Micro researchers said that the use of Windows XP is still widespread, meaning that there are "at least hundreds of thousands" of ATMs running an operating system that is no longer protected against new bugs, vulnerabilities or exploits. In other cases, hackers can use phishing emails directed at bank employees to access the network, which can help them uncover private details about cash machines. 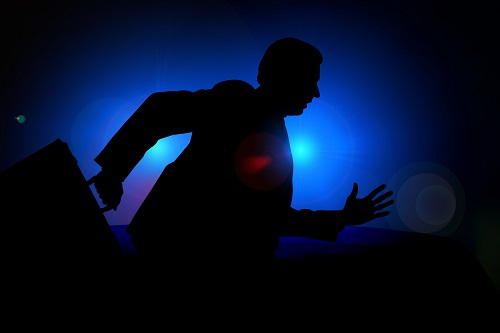 The United States imposed sanctions on eight North Korean banks and 26 executives on Tuesday, ratcheting up pressure on the country amid increasingly bellicose exchanges with Pyongyang over its nuclear program. “This further advances our strategy to fully isolate North Korea in order to achieve our broader objectives of a peaceful and denuclearized Korean Peninsula,” U.S. Treasury Secretary Steven Mnuchin said in a statement. Tuesday’s announcement compounded economic sanctions which the United Nations unanimously imposed on North Korea after it carried out its latest nuclear weapons test early this month. The new sanctions target North Koreans working as representatives of North Korean banks in China, Russia, Libya and the United Arab Emirates. All property and interest of the designated companies and individuals in the United States are blocked by the sanctions, effectively freezing them out of much of the global financial system. The United States targeted North Korea’s Foreign Trade Bank and the Central Bank of the Democratic People’s Republic of Korea as North Korean government agencies. The Treasury’s Office of Foreign Assets Control, which oversees U.S. sanctions programs, said the Foreign Trade Bank had carried out transactions on behalf of North Korea’s weapons development program. 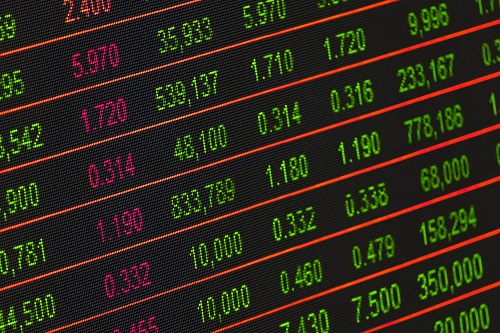 Federal prosecutors in Chicago have charged a former financial analyst and former investment banker with securities fraud for alleged insider trading. The U.S. attorney's office says in a Tuesday statement that a former director of a Chicago-based investment research firm, Jason Napodano, made $143,000 in profit from illegal trades. He allegedly bought stocks he knew were about to receive positive reports, then sold them. Another former director faces similar allegations in a related case. Bilal Basrai allegedly made $37,000 from the illegal purchase and sale of stocks. Napodano is from Waxhaw, N.C., and Basrai is from Naperville, Ill. Both are 43. Lawyers for Basrai disclosed he cooperated and intends to plead guilty. Documents didn't include a name of Napodano's attorney. Securities fraud can carry maximum 20-year prison sentences.