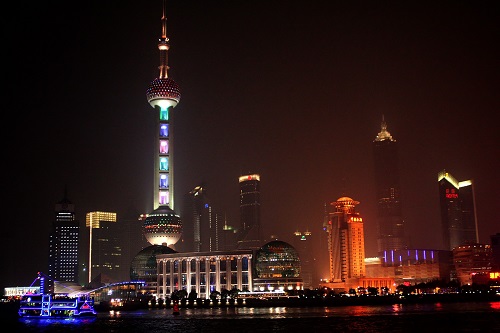 China has ordered North Korean companies operating within its borders to shut down as Beijing tightens the screws on Pyongyang amid the latest round of UN sanctions. China’s ministry of commerce said in a statement late on Thursday that it was giving North Korean businesses and individuals located in China, as well as joint ventures between Chinese and North Korean companies outside of its borders, 120 days to close. However, the statement did not order Chinese companies in North Korea to cease operations and said certain projects were exempt, “especially non-profit and non-commercial public infrastructure projects”. 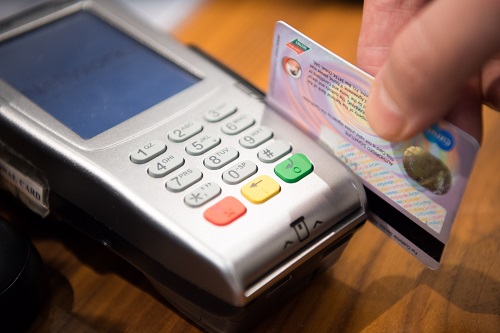 The grocery chain, which Amazon acquired for $13.7 billion in late August, announced Thursday it "recently received information regarding unauthorized access of payment card information." People who only shopped for groceries at Whole Foods should not be affected, according to the company, which said only venues such as taprooms and table-service restaurants located within stores — which use a different point-of-sales system — were affected. "When Whole Foods Market learned of this, the company launched an investigation, obtained the help of a leading cybersecurity forensics firm, contacted law enforcement, and is taking appropriate measures to address the issue," Whole Foods said in a statement on Thursday. "The company's investigation is ongoing and it will provide additional updates as it learns more," the statement continued. "While most Whole Foods Market stores do not have these taprooms and restaurants, Whole Foods Market encourages its customers to closely monitor their payment card statements and report any unauthorized charges to the issuing bank." Whole Foods added that no Amazon.com purchases would be affected by the security breach. 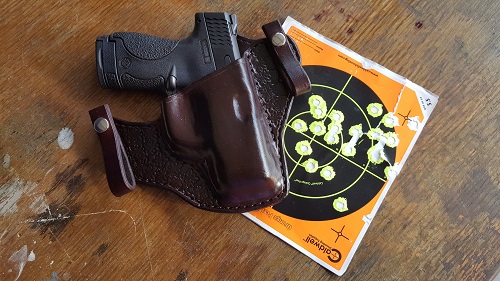 In a win for gun rights activists, a federal appeals court on Thursday let stand another court’s ruling that it was unconstitutional for Washington, D.C.’s local government to require licensed gun owners to provide a “good reason” for legally carrying a concealed weapon in the nation’s capital city. The ruling potentially sets the matter on a path to the U.S. Supreme Court, because other federal courts have reached varying decisions in similar cases, the Washington Times reported. Second Amendment advocates said the law was too restrictive and would make it more difficult for law-abiding citizens to obtain concealed carry permits. As of June, D.C. police had granted 126 such permits and denied 417 since the law took effect in 2014, the Washington Post reported. Attorney Alan Gura, who represented some of the gun owners involved in the lawsuit, said Thursday’s ruling exposed flaws in the city’s law. “The ruling is the latest blow to the District’s efforts to curtail gun possession and use,” he said, noting that the Supreme Court ruled against the city’s near-total ban on firearms in 2008, and a federal court blocked a bid to ban the carrying of firearms in 2014. Local leaders in Washington sought for the full U.S. Court of Appeals for the D.C. Circuit to rehear a case against the city’s gun laws, but judges voted 2-1 against revisiting a ruling issued earlier this year. The vote meant that the D.C. Circuit’s prior decision about the “good reason” requirement would remain in effect, the Times reported.