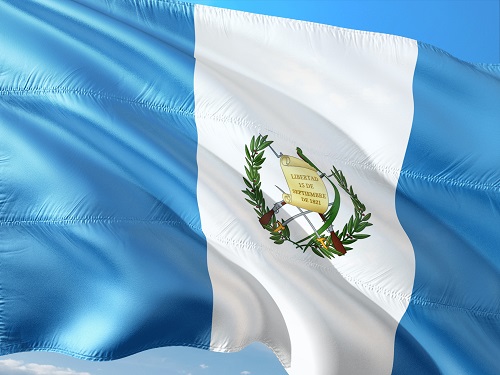 The capital city of Guatemala and some other departments of the country saw another day of protests by hundreds of people, maintaining the Saturday tradition of protesting against corruption, which in the marchers’ opinion, reigns in the Congress and in government. Protesters shouted slogans and sang against lawmakers and President Jimmy Morales, but also set up dialogue groups and collected signatures to move from protest to proposal and to demand resignations. People with whistles, posters and banners gathered in Constitution Square in the capital urging officials to quit and expressed their discontent over the political crisis that has been going on in the country for a month. The anti-corruption organization Justicia Ya, that emerged out of protests which prompted the fall of the government led by Otto Perez Molina – currently in preventive detention for several cases of corruption – in 2015, distributed papers and markers, and asked the protesters, by groups, to express their ideas and answer questions to consolidate their demands in groups. 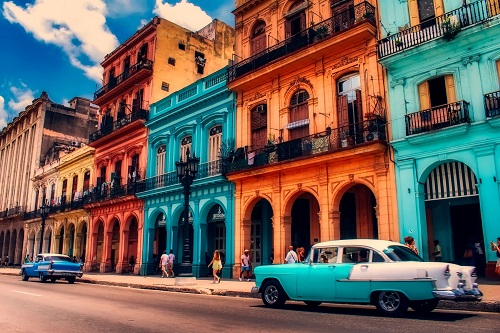 Businesses catering to U.S. tourists visiting Cuba have had a rude awakening in the last few months after enjoying a 2-1/2-year boom. First, U.S. President Donald Trump in June ordered tighter restrictions on travel to the Caribbean island. Then the U.S. State Department warned on Friday against going there after a spate of alleged attacks on its diplomats in Havana, stating until the cause was determined, it could not guarantee Americans’ safety. The new regulations have not yet been published, and the warning does not mean Americans cannot travel to Cuba. Still, the moves relegate the island back to the realm of “forbidden fruit” to be enjoyed at one’s peril. “Just as the re-establishment of Cuba-U.S. relations was a positive influence, now this will be very negative,” said Jose Enrique Montoto, who rents an apartment, often to American guests, through the online marketplace Airbnb. “They are creating a mood of insecurity for those who want to travel to Cuba.” Montoto, 57, said three U.S. citizens who were set to arrive in Havana on Saturday had canceled their reservation with him at the last minute without an explanation. He worried that more would do the same. To be sure, less than 10 percent of foreign visitors to the island are Americans, even though the number of those travelers tripled to 285,000 last year due to new exemptions to the travel ban in the wake of the 2014 U.S.-Cuban historic detente under former U.S. President Barack Obama. According to Cuban government statistics, that would place local revenues from Americans’ sojourns at about $300 million. 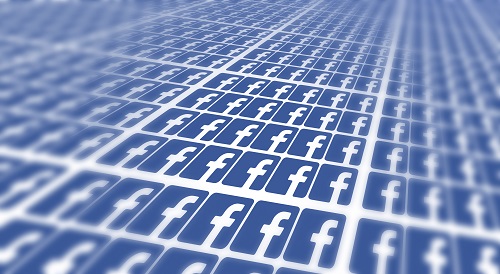 In this day and age of social media, people want others to like their posts as much as possible. This is especially true when it comes to Facebook, considering this platform has become such a major player on a global scale. Particularly for advertisers, platforms such as Facebook are often a godsend. They can be used to gauge the popularity of specific content based on a number of likes and times people shared it with their friends. Unfortunately, the concept of liking content has already attracted individuals with nefarious intentions. Some people have even developed their own type of malware that likes Facebook posts without users actually doing so. According to McAfee, there has been a sudden surge in the popularity of Faceliker, a very popular malware strain capable of taking over browsers. Promoting fake news and social media trends are just two of the potential outcomes of deploying Faceliker on a large scale. Considering that Faceliker has been around for several years now, it is rather peculiar to be seeing the sudden surge in popularity. The bread and butter of this malware strain revolves around using JavaScript code to perform click-jacking actions. This allows criminals to fake popularity for certain types of content, which increases the chances of others seeing it in the future. Faceliker is mainly distributed through malicious Chrome extensions, which are becoming more popular as well these days. The latest McAfee Labs Threats Report indicates that Faceliker accounts for 8.9% of all new malware samples detected during Q2 of 2017. At the same time, the report also confirms there has been a major increase in desktop malware detections overall. Although it would appear that Faceliker is all about creating fake Facebook likes, it is certainly possible this malware serves other nefarious purposes as well. Stealing passwords or inserting nefarious ads are just some of the possible consequences in this regard.